After much speculation, Congresswoman Eddie Bernice Johnson (D-TX) today announced that she will not run for reelection, after almost three decade representing District 30.

Assuming office January 3, 1993 after serving in the Texas House and Senate, the Congresswoman gained a reputation for working to  provide transportation innovations, improvements for family life, and healthcare opportunities for all constituents regardless of their demographics.

Speaking before a packed room at Kirkwood Temple CME, Johnson, who has the distinction of being the first registered nurse to serve in Congress, jokingly reflected on the moments that propelled her to run for Congress.

Saying when she was appointed Chairwoman of the [Texas] Legislative Redistricting Committee it was the worst job she ever had, but she had a job to do. “We paved through it,” laughed Congresswoman Johnson, “And at that time, we gerrymandered just as bad as it is now, except it was the Democrats doing all the gerrymandering!”

The congresswoman went on to explain that even as the lines of her district changed, her love and commitment for every aspect of District 30 never wavered. She reflected on her inaugural relationship with Dallas Area Rapid Transit (DART), and how she has played a pivotal role in improving transportation on local, statewide, and national levels; giving a shout out to her close-friend President Joe Biden; who sources say encouraged her to stay, as did former President Barack Obama when he was in office.

While numerous names have been mentioned, an heir apparent has not emerged, however Johnson, who has mentored many, said  you can look forward to another announcement.

“I will be making an endorsement [for the seat], and I hope you trust I will make a good one; just know that a woman will be my choice!”

According to the Congresswoman, who started her political career with a budget of $5,000, her job has not been easy.

“This is more than a job,” she said. “Anyone who assumes this position must know that this will be one of the hardest things they have ever done!” 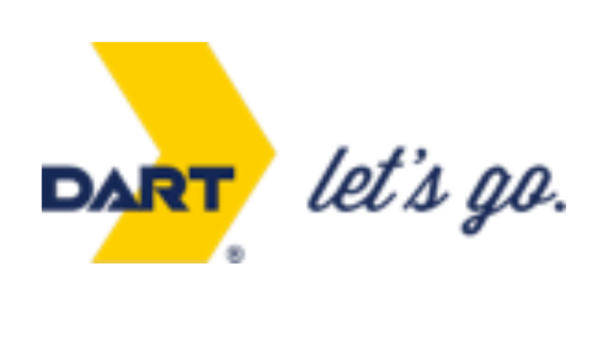 As 2022 comes to a close, Dallas Area Rapid Transit (DART) looks back on all of the accomplishments of this year. January: DART Launches... 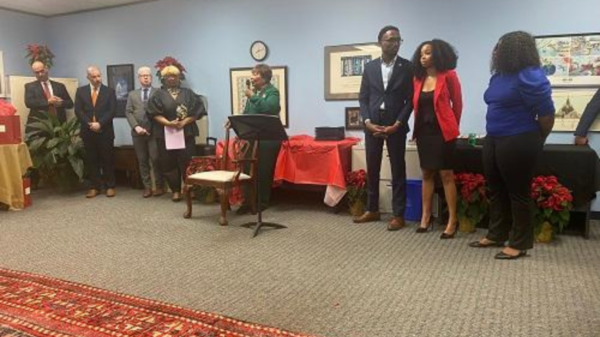 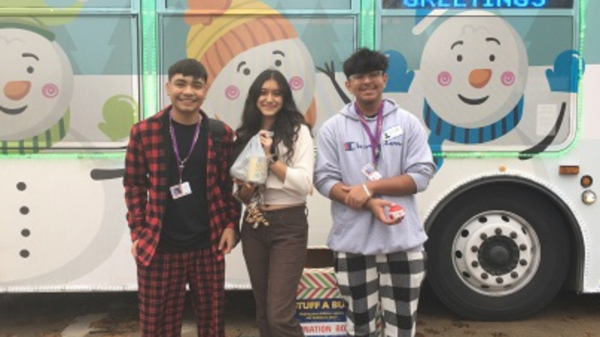 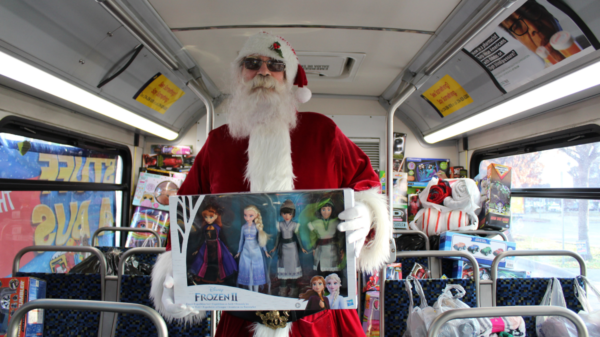 The annual Dallas Area Rapid Transit (DART) “Stuff a Bus” program has returned to help our North Texas residents in need. With the holiday...