All but the most strident non-believers have conceded that Joseph R. Biden was elected President of the United States on November 3, 2020. The deposed, 45th POTUS became the first incumbent to lose the presidency since George H.W. Bush in 1992. But Joe Biden didn’t win Texas. In fact, 1.2 million more Texans voted for the Republican incumbent in 2020 than when he won election in 2016.

I’ll admit that the reality that Texas is among the reddest of red states in the U.S. has agonized me for 20 years, despite my and other’s efforts to stem the tide. Ann Richards, Bob Bullock, Dan Morales and John Sharp were respectively, the last-elected Democratic Texas Governor, Lt. Governor, Attorney General and Comptroller. There hasn’t been a Democrat elected to the Texas Supreme Court since 1994. Fact is, a Democrat has not been elected to a statewide office since 1994.

Indulge me in getting to the point that with all their electoral successes, including the November 2020 election that saw Republicans hold their majorities in the Texas House and Senate, only one factor can help explain the need for an election audit to take place in Texas. It’s the Big Lie! The continued, unfounded, babbling of massive election fraud that’s been perpetuated by the former President and his loyalists.

It persists despite the fact that more than 60 judges, both Democrat and Republican, former U.S. Attorney General Ken Barr and others, have found no evidence of fraud at a level that would impact the outcome of any election, in any state, nationwide.

But in September, the Texas Secretary of State’s office announced there would be a “full and comprehensive forensic audit” of the 2020 election days after a publicly, released letter was sent to Texas Governor Greg Abbott by the former President, who has been known to create his own “alternate facts.” He still chided Abbott because the audit was not added to the agenda of the third Special Session.

A month later, Abbott announced his nominee to fill the vacant office of Secretary of State, whose responsibilities include oversight of all elections held in Texas. His choice is Fort Worth Attorney John Scott, who has held other state government positions under Abbott, including CEO of the Texas Health and Human Services Commission and time as a Deputy Texas Attorney General, under the also former state AG.

What sets Scott apart more recently is his brief stint as one of the attorneys for the person many fault with inspiring the January 6 insurrection in his attempt to overturn the results of the 2020 Election. Scott quickly withdrew from the case following an unfavorable ruling by a Pennsylvania appellate court.

Scott was also one the state’s attorneys who defended an early version of Texas’ Voter ID law in 2014 that a district and federal courts ruled to be intentionally discriminatory and unconstitutional. Even the 5th Circuit had concerns that led to the law being rewritten.

The forensic audit that is now underway will review election results in four of Texas’ 10 largest counties: Dallas, Harris, Tarrant and Collin. Dallas County has voted Democrat for more than a decade. Harris County is now blue. Biden won in Tarrant County by less than 2,000 votes. More people voted for the former President in Collin County than in any other county in the state. He won Texas by 631,221 votes. What’s the problem?

The office of Secretary was vacant for five months after a confirmation vote was never brought to the Senate floor for former SOS Ruth Hughs during the Regular Session that ended in May. Some say Hughs’ fate was sealed when her staff failed to toe the election fraud company line, instead saying the November election was “smooth and secure.”

Scott was appointed after the last Special Session ended in September where his selection could have been challenged. He will oversee the 2022 Midterm Elections and will likely not face confirmation until the Legislature convenes again in 2023. Hughs was chosen by Abbott after her predecessor, David Whitley could not be confirmed.

I joined Senate Democrats to successfully block his confirmation. He resigned following a botched voter purge effort where Whitley issued a list to local elections offices that challenged the citizenship of thousands of voters who were correctly found to be naturalized citizens. The issue landed in federal court where the state was forced to settle and end the probe.

Abbott has stoked voter fraud theories that say illegal immigrants are on state voter rolls. The Lt. Governor called for another special session to include a voting audit and tougher penalties for illegal voting. Attorney General Ken Paxton’s crusade against voter fraud has successfully prosecuted fewer than 200 people since 2005, while nearly 84 million votes have since been cast.

Now, our new Secretary of State was part of a case to overturn election results in a state won by the rightful President. He defended a Texas Voter ID law that was ruled discriminatory. He says an audit is needed to help instill confidence in voters who polls say already think state election results are accurate. Which of these ‘folks’ do you trust to guard your near-sacred right to vote? 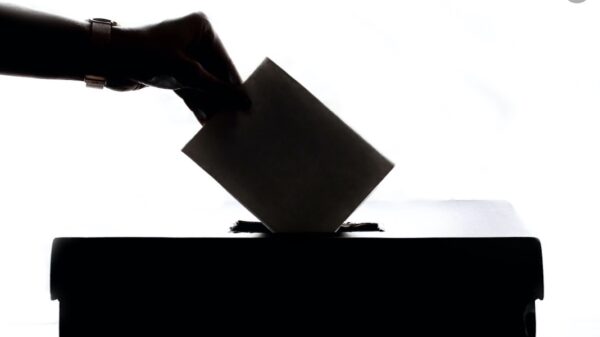 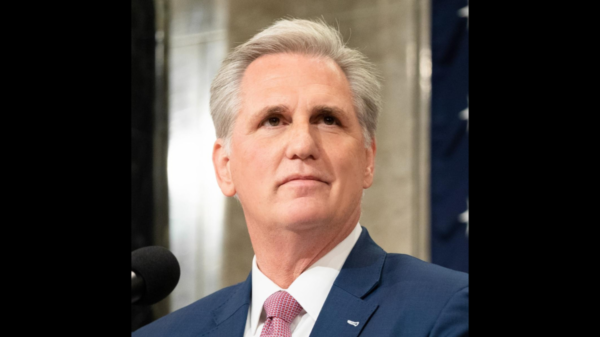 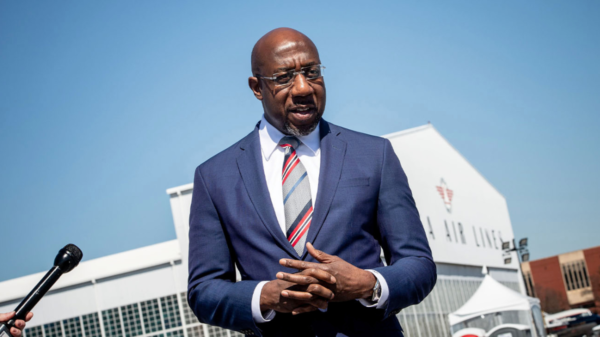 Voter Turnout Records are Broken Once Again in Georgia for the Warnock vs. Walker Run-off

NNPA NEWSWIRE — Though Georgia has historically been a red state over the last twenty years, the 2020 election between President Biden and former... 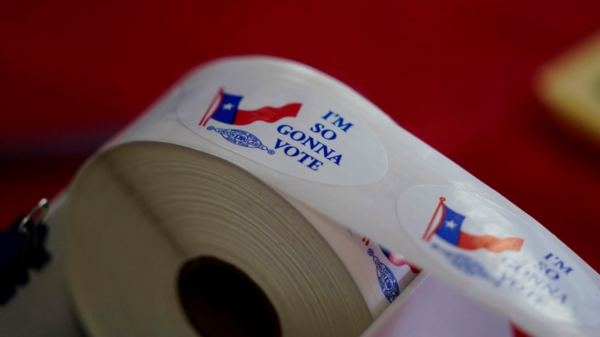 The Republican incumbent has so far spent millions more than his Democratic challenger.