After taking a commanding 2-0 lead in the NBA playoffs best of 7 series and stealing home court advantage, the Dallas Mavericks’ 2020-21 season came to a disappointing end Sunday afternoon in Los Angeles.

The Clippers, who had not won a game at home the whole series, defeated the Mavs 126-111 to advance to the second round of the NBA Playoffs.

Head coach Rick Carlisle said there was some growth and some positives that came out of the series, but the bottom line was: “Losing in the first round is something we don’t like doing.”

Luka Doncic said of his team: “We gave everything. I’m proud of my team. We hate losing. But I’m proud of the team. We’ll come back next year.”

After thrilling fans by winning the first two games the Mavs lost four of the next five games; a disappointing ending to a season many thought would end up in at least a second-round series.

When asked what improvements need to be made, Doncic responded: “That’s a question you should ask the guys that make decisions, right? I’m just a player here.”

Asked what he proved this season Luka said: “Nothing yet. We get paid to win, and we didn’t do it.” Carlisle said Luka proved “that he’s a Top 5 player.”

In reality, the Mavs “overachieved due to one player and it’s raised expectations to somewhat unreasonable levels among many,” said one Mavs fan on social media.

“Seems like a wonderful group of guys. Not very good basketball players though. Aside from Dorian Finney-Smith, there is nobody on the roster that gets the Mavs any further than the second round,” another fan wrote.

Many are also wondering if Carlisle, who has been the Mavs coach for 15 years and who won the franchise’s only championship in 2011, is the right coach for the team moving forward.

Asked during postgame interviews if he’s the right coach to lead the franchise into the future, Carlisle replied: “That’s a question you have to ask Mark (Cuban). I obviously do. I’d text him and see what he has to say about it.” 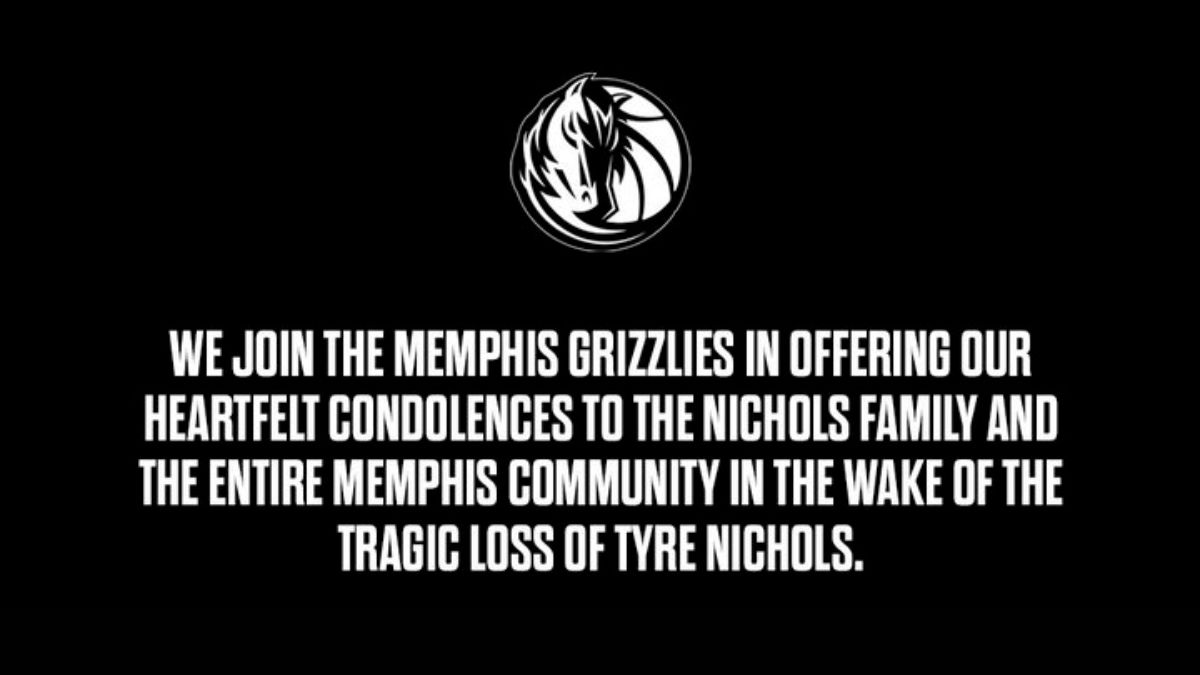 Reaction and response ranging from outrage to sadness was swift nationwide and around the NBA after the video was released Friday showing 29-year-old Tyre... 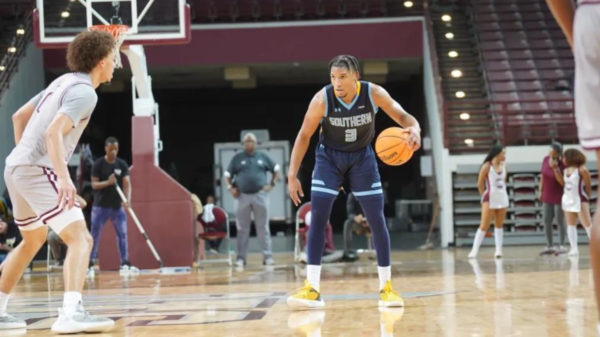 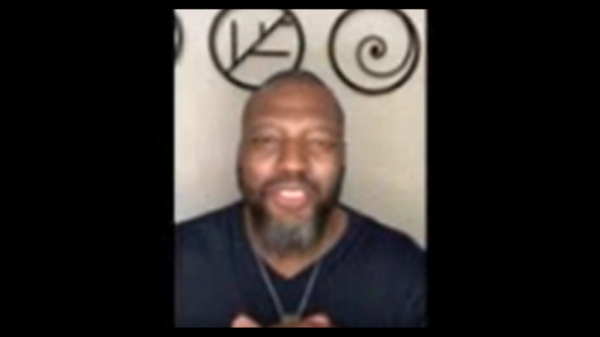 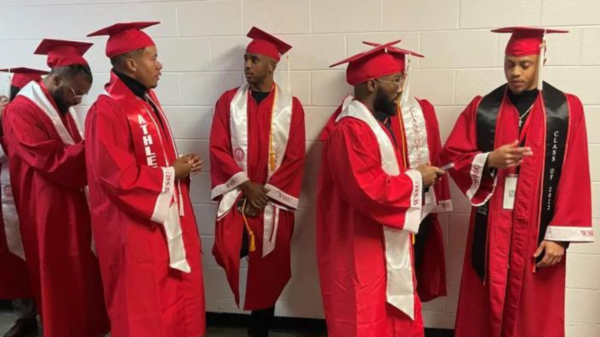 Inside Phoenix Suns guard Chris Paul’s graduation from Winston-Salem State: ‘I just wanted to be a graduate, just like them’

Paul traveled cross-country to receive his diploma between NBA games, a proud and memorable day for his family