JSU fell 31-10 to MEAC Champion South Carolina State in the sixth edition of the Celebration Bowl. And afterwards, Sanders didn’t mince words about his team’s performance.

“South Carolina State kicked our butt,” Sanders told the media after the game. “Every way, every fashion, they were more physical than us, more disciplined than us. We were overconfident and felt like they were just going to hand us the game.”

JSU’s defense gave up a season-high 31 points after not giving up more than 21 all season. Its offense produced just one touchdown, its worst outing since the season opener against Jackson State.

“My hats off to everybody involved for South Carolina State especially their secondary, he said. “They’ve got a corner over there that should be recommended for the NFL, I am sure he is. He should get his shine on. We tried our best and got our butts kicked.”

That cornerback was Decobie Durant, the MEAC Defensive Player of the Year.

Deion Sanders said that his team — which entered the Celebration Bowl 11-1 — was over confident. And it caught him by surprise.

“We didn’t have the fire we had in the locker room before the game, but there was something missing. When you looked into their eyes, you could see something missing. But I gave them a good old’ fashioned talking to because they have accomplished a lot. They accomplished some things that haven’t been accomplished in quite some time and there is no reason to hang your down or hate on our opponent, because they played their butts off. I told them to speak to their opponents up and regroup. What happened today, I am going to fix that. I am already fixing that or in the process of fixing that. I know the problems and I have the solutions.”

Shedeur Sanders had a tough outing. He completed just 50 percent of his passes after completing more than 65 percent during the regular season. He threw two interceptions and was sacked three times, including a costly turnover that changed the dynamics of the game. He finished with one touchdown and 175 yards passing.

“That is life, you are not always going to be successful all day, every day,” Sanders said after the game. Sometimes that just happens. They just had a good game plan, and they just stopped us offensively and that can’t happen.” 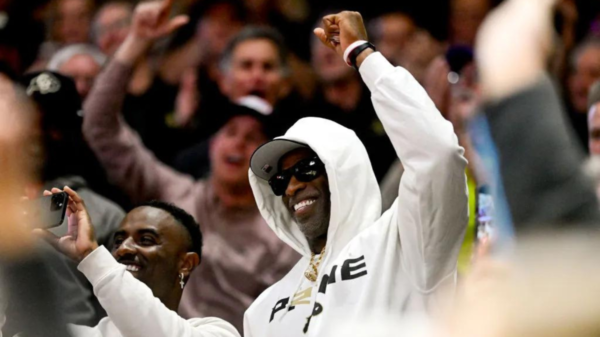 Op-Ed: You’re Wrong If You Call Deion Sanders A Sellout, Here’s Why

His appeal transcended race, gender and class, putting him in a rarefied group that includes Michael Jordan, Serena Williams and LeBron James. 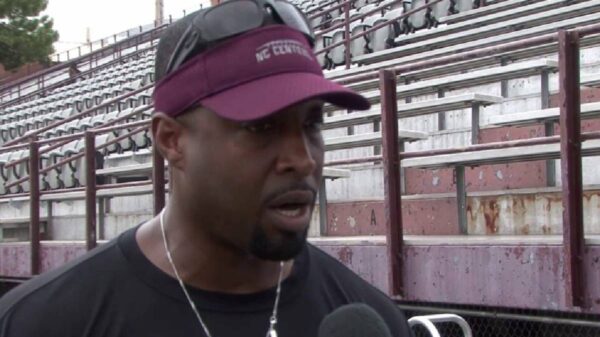 After a recommendation from Deion Sanders, Jackson State University has hired T.C. Taylor as Sanders’ replacement as head coach of the school’s football team. Sanders brought the program... 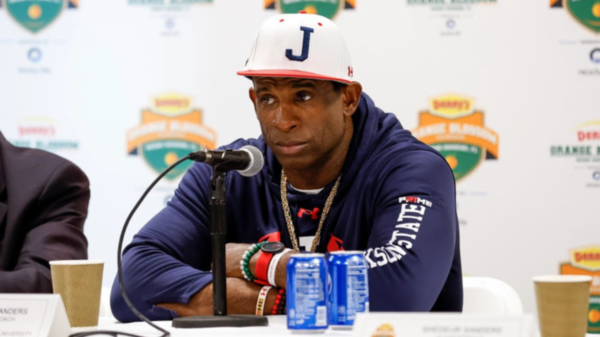 Jackson State, an HBCU in the SWAC Football conference, was rolling in momentum with head coach Deion Sanders at the helm. But the news... 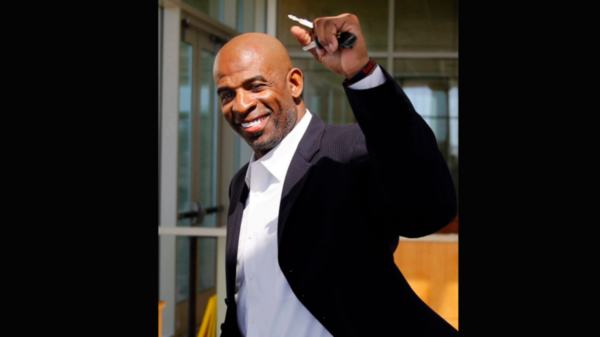 ROUND TWO: FAMU and JSU meet in Miami for Orange Blossom Classic