Ameshya Williams-Holliday has made history as the first HBCU player to be drafted to the WNBA in 20 years, CNN reports.

Williams-Holliday is a senior center at Jackson State University. A three-time Southwestern Atlantic Conference defensive player of the year and the 2021-22 player of the year, Williams-Holliday was destined for greatness. This past Monday, the JSU Tiger was drafted to the WNBA in the third round, 25th overall, by the Indiana Fever, making history as the first HBCU player to be drafted to the WNBA in two decades.

“It’s an honor, a dream come true and a blessing to be able to be a part of history and to be able to open doors for our HBCU community. Being a trailblazer feels amazing, but there is so much more to accomplish, Williams-Holliday told reporters.

Since the WNBA’s founding in 1996, only five players have ever been drafted from historically Black colleges and universities. The first was Howard University’s Denique Graves in 1997, Karen Wilkins, also from Howard, being drafted the next year in 1998. Four years later, Andrea Gardner from Howard would be drafted in 2002, with Amba Kongolo from North Carolina Central and Jacklyn Winfield from Southern University and A&M College both getting drafted that same year. Then radio silence for twenty whole years and there were still no WNBA players from an HBCU in the WNBA. Now Williams-Holliday is here to turn up the volume again.

“I think if I was at a Power 5 school, it would be a different story of me being drafted or trying to get my foot in (the WNBA) …People think (HBCUs) can’t compete with other top institutions [or] a Power 5 school, but that’s not true. I think we deserve to be on the same level. I do think if I was still at Mississippi State, I would be a first-round draft pick, Williams-Holliday explained.

Still, she is grateful, and hopeful that she will be able to open the door for other HBCU athletes. When thinking about the path she wants to lay down, she thinks most often of her son, family, and community.

“I’m very grateful for this opportunity to continue my career on the next level and most importantly to continue to be a great example for my son Jace and my younger siblings and for the kids in my community. I want every HBCU athlete to never lose hope and to know anything is possible,” said Williams-Holliday.

Congratulations on being drafted, Ameshya! Keep blazing your own trail on and off the court. 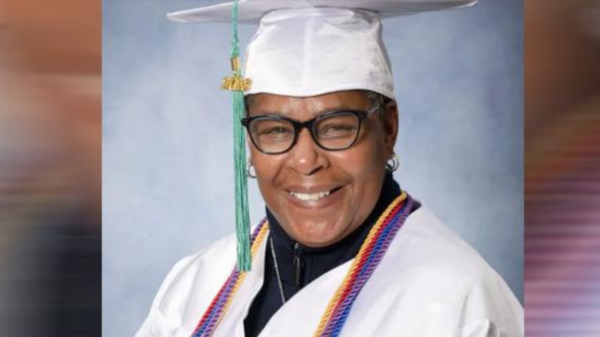 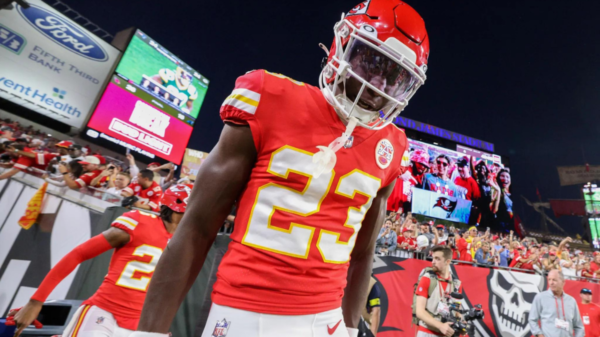