On June 19, 1865, General Gordon Granger stood at Galveston Bay and pronounced that all enslaved African Americans living in Texas were free. The document he read that day was General Order No. 3, and the only known original copy of the order is part of the permanent archives of the Dallas Historical Society housed at The Hall of State in Fair Park. During parts of Juneteenth weekend, the document will be on display and available for public viewing.

The copy of General Order No. 3 will be on display in the Hall of Heroes at the Hall of State from 10 am to 5 pm on Tuesdays -Saturdays and 1pm to 5pm on Sundays from now through the end of July. The exhibition is part of the Dallas Historical Society’s centennial anniversary celebration which will include a number of special events throughout the year.  Formed in 1922, the Dallas Historical Society is the oldest organization in Dallas County committed to preserving the history of the region and presenting it to the public in innovative and informative ways.

Juneteenth is the oldest known celebration commemorating the ending of slavery in the United States.  Dating back to 1865, it was on June 19th that the Union soldiers, led by Major General Gordon Granger, landed at Galveston, Texas with news that the war had ended and that the enslaved were now free. Note that this was two and a half years after President Lincoln’s Emancipation Proclamation – which had become official January 1, 1863. The Emancipation Proclamation had little impact on the Texans due to the minimal number of Union troops present to enforce the new Executive Order. However, with the surrender of General Lee in April of 1865, and the arrival of General Granger’s regiment, the forces were finally strong enough to influence and overcome the resistance. 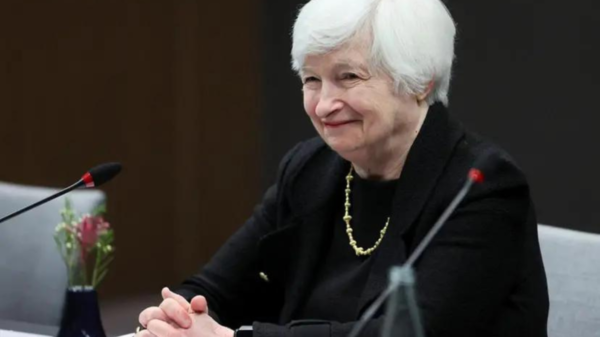 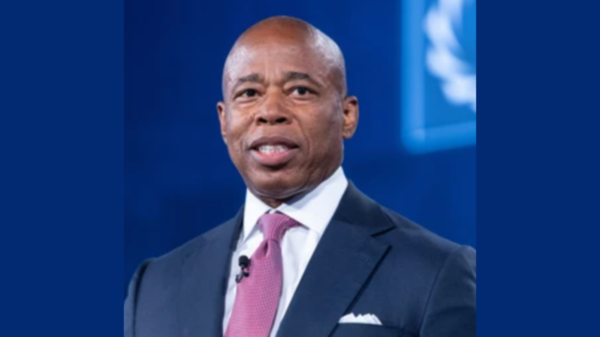 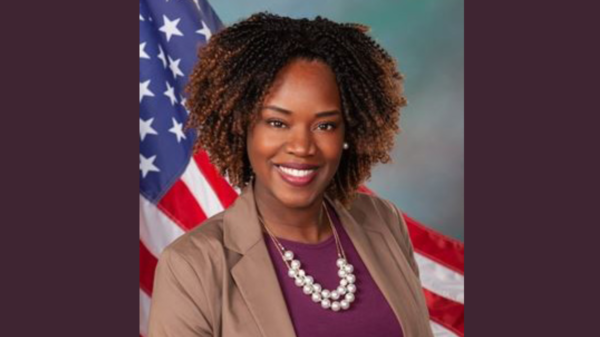 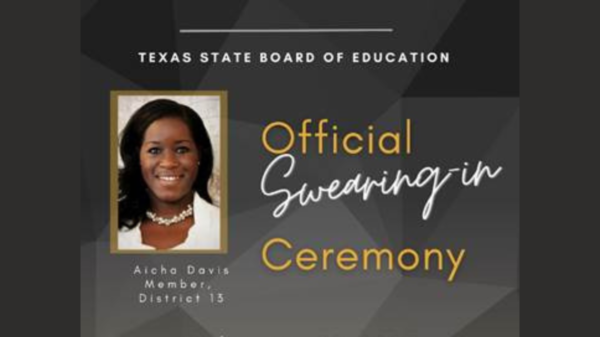