There’s an obvious scheme afoot to return the United States to a period in time where we lived with a completely different social construct and contract.

There are those who are diligently working to return us to a time before many of the hard-fought and recently won constitutional protections we (supposedly) now enjoy.

The very ones who think we benefit disproportionately are the ones working overtime to steal our hard-earned gains.

They pretend not to understand when we point to their efforts to oppress and diminish those rights. They seem to nonchalantly say, “We didn’t really intend for non-white people to ever become equal.”

They’ve even found help among select people of color who have been adequately rewarded to “move on up and live high on the hog” as payment to deny the circumstance which the masses protest.

They know better, but, at the expense of our people, are willing to go along for a self-serving purpose!

Sadly, the other political party seemingly does not recognize the current and ongoing threat to our democracy.

Their infighting and constant focus on two recalcitrant members provide the perfect example of an unforced, self-induced error.

I do not negate the importance of the progressive work being done, but there is an unacceptable naivety of blindly working for progressive outcomes while the mechanics of their destruction are being codified daily by political opponents in increasing numbers of states.

Even a blind man can see that Republicans are committed to converting our democracy into a fascist, permanent majority.

True to his word, the disgraced, twice-impeached ex-president’s three appointees to the Supreme Court are intent on establishing a pathway to the elimination of Roe v. Wade.

Although I value the sanctity of life, I equally value the right of a woman to make cogent decisions about her health and life.

As an attorney, I see no clearer indication of their true intent than their allowing the Texas abortion law to stand, concurrently, in contradiction to decided law (Roe).

Almost daily, we are witness to the imposition of new laws giving Republicans the authority and means to override voter outcomes that are unfavorable to them. In their flagrant attempt to overturn the 2020 elections, Republicans have assigned the label of “illegitimate” votes and voters in areas occupied by voters of color. Their voter suppression laws and activities shout their belief that the votes of people of color matter less than those of their “white base.”

Left unchallenged, the outcome is clear. We may not know how far some will choose to take us, but we understand the direction they will want to go.

You must protest these negative eventualities. You don’t need flowery rhetoric or a well-designed script. We have no time to waste! Write or send your emails to:

Explain that you support the John R. Lewis Voter Rights Act and want it passed into law, even if it requires a “carve-out” of the Senate filibuster. The future is critical. We can’t wait for others to act. 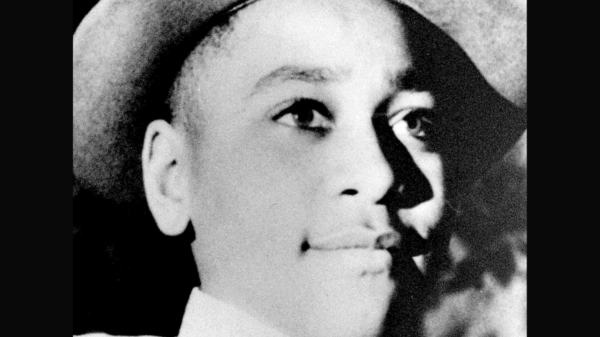 WAKE UP AND STAY WOKE: It’s Always Time for Justice! 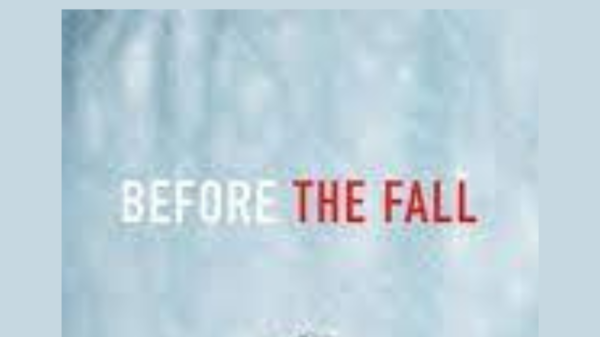 Wake Up and Stay Woke: Before the fall

By Dr. E. Faye Williams I remember my mother and other accountable adults in our community teaching other children and me many important lessons... 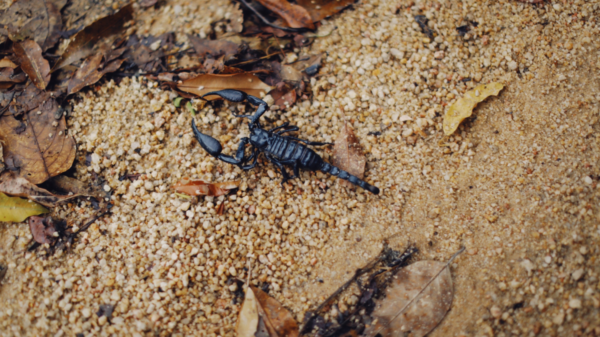 WAKE UP AND STAY WOKE: It’s in their nature like the scorpion

By Dr. E. Faye Williams In this campaign season, I am reminded of the fable of the scorpion and the frog. For those unfamiliar,... 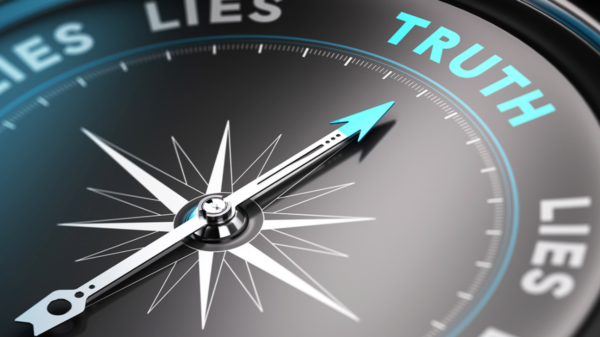 WAKE UP AND STAY WOKE: The Right Time

By Dr. E. Faye Williams As I write, we are less than 50 days from the midterm elections. I do not feel hyperbolic at...