Union Pacific contractors began cleaning the grain and debris on railroad tracks in Joppa on Monday, 11 days after a derailment on Carbondale Street in the historic freedman’s town left residents demanding answers.

Many community members said they were not informed about the derailment or the timeline of its cleanup. Though some said issues with the train are to be expected because Union Pacific has been in Joppa for decades, others felt that their community has once again been neglected because of how long the cleanup is taking.

The derailment on July 14 consisted of seven train cars carrying grain, and it also damaged tracks according to NBCDFW (Channel 5). No injuries were reported.

Pauline Logan has lived in Joppa since 1957 and is involved in the steering committee for the Joppa Environmental Health Project, a three-year Texas A&M study measuring health effects of air pollution on area residents.

Logan said she’s glad the cleanup is finally happening, but the company should have communicated more.

“It’s a concern and it’s disappointing to know that it takes them that long to respond,” Logan said. “I don’t know, it’s just disturbing.”

Alicia Kendrick moved to Joppa five years ago with her mother and is also involved in the steering committee. Kendrick said that it is frustrating to feel like her community is not viewed as important enough to make addressing the debris a priority. But this is nothing new, she said.

“That’s 10 days of it just sitting there and the neighborhood is just used to it,” Kendrick said. “And that’s very unfortunate.”

Union Pacific said a timeline of the process has been shared with the neighborhood association and the city of Dallas.

“We understand the neighbors’ frustration, but it takes time to coordinate with various contractors to remove debris from the derailment, which was contained on Union Pacific property,” said company spokesperson Robynn Tysver.

Union Pacific said that once the debris and grain is removed, it will move on to cutting up and removing the cars. That process is expected to start in the coming weeks. 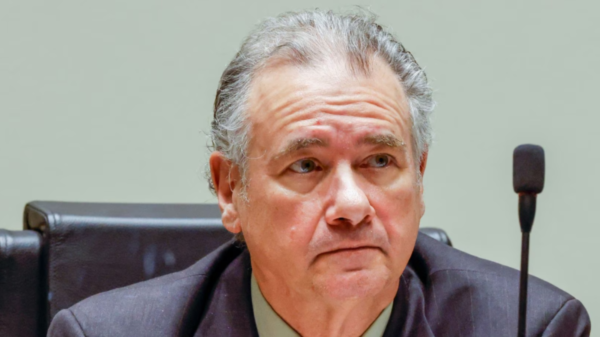 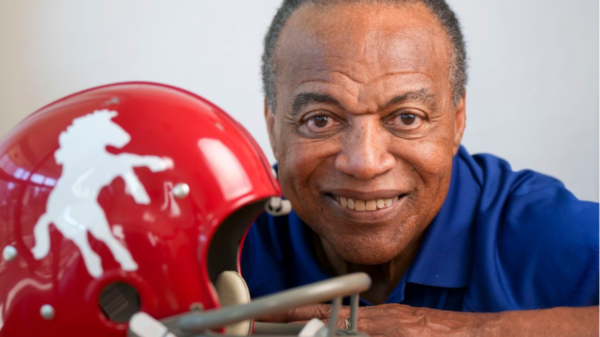 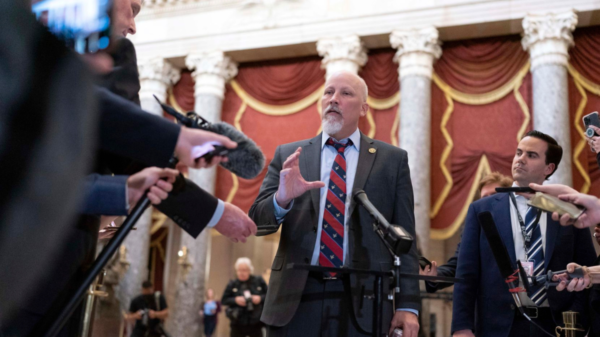 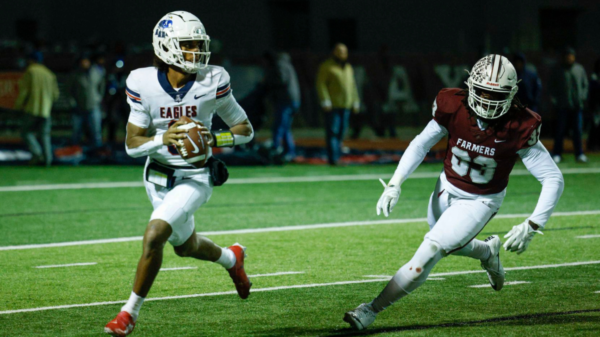