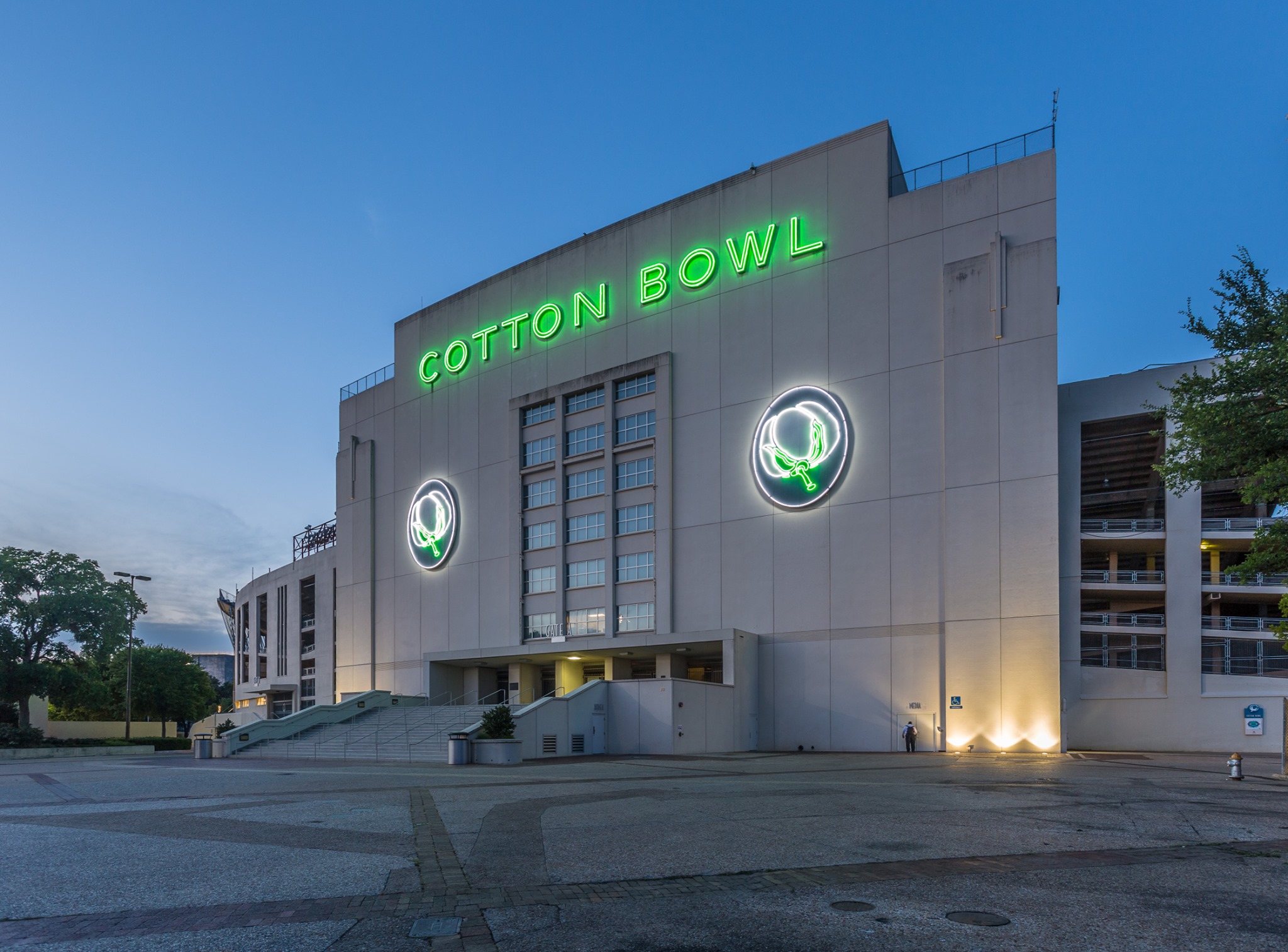 Prairie View A&M Football will open its 2020 football season next February instead of this fall. Instead, the first game of the season will be against Grambling State University on February 27 at the Cotton Bowl Stadium in Fair Park. This annual game, the State Fair Classic, is normally played during the State Fair of Texas, in September, but due to the ongoing pandemic, the team has pushed their schedule into the spring.

“We’re glad to have an understanding on where we’re heading, and we’re ready to engage our fans and get them ready for what’s sure to be another exciting season of Panther football,” PVAMU Athletics Director Dr. Donald Reed said. “We have an exciting spring schedule on our hands, and I think I speak for all of us when I say we’re looking forward to getting after it.”