For as long as I have been Black and good-looking (my whole life), there has always been talk about a Black/Brown coalition. These days, it seems like urban American folklore, but it ain’t so far-fetched when you come from where I come from.

Hernandez lost his final skirmish with cancer the other day. His life is replete with evidence that Blacks and Browns, from the ghettos to the barrios; live, love, eat and internalize a lot alike. Both of our cultures have been taught as minorities to make a dollar outta 15 pesos!

Hollywood Hernandez made the sojourn and transition from Beaumont to Dallas look easy. After “spinning the 1’s and 2’s” at Lamar University in the late 1970s, he crept into the back door of Dallas radio and dee- jayed late nights at KKDA-FM or what you know now as K-104!

It is pivotal that anyone who does not know much about Dallas’ Black history understands what KKDA-AM built prior to planting a frequency modulation (FM) tower in Cedar Hill, Texas.

Hyman Childs, the own- er of KKDA-AM, has been a friend to this community for almost 50 years now. Childs has, in my opinion, always been considerate and respectful of our culture.

From Willis Johnson’s “Thunder Thighs” competitions to his “Dear Crooner,” episodes, KKDA became the glue that held us together in the community. Before the emergence of Facebook and the likes, the station bonded us socially, politically, and culturally.

Where else could you hear a foul-mouthed, fun-loving personality like Millie Jackson? Or John Wiley Price openly plotting the demise of the White power structure nightly?KKDA hoisted the revival tent for “Cousin Lenny,” who was the only prominent Black radio voice in Dallas over at KLIF 1190 AM for years.

In 1981 Hollywood moved to Dallas to do “overnights” and morning jock Tom Joyner. It was that spot where Michael honed his skills and worked with national talents like Vanessa Williams, Barry White, and comedian Steve Harvey.

(What you know about Steve Harvey and his club VuCuRae near Camp Wisdom and Cockrell Hill in southern Dallas?) #history

According to one write-up, Hernandez had a stellar career. “During Hollywood’s career at K104, the station was named Billboard Magazine Urban Station of the Year (1986) and rose to #1 in Dallas/Fort Worth (1987). In 1992 Hollywood Hernandez moved to The Touch format at ABC Radio Networks. He also spent five years as program director and morning host on ABC Radio Networks’ Classic R&B format.”

Tom Joyner gets most of the talk time, but KKDA was chocked full of talent for more than 30 years. Hyman Childs had a knack for letting Black folks run his Black station, and the rest is Black history. Hollywood joins a list of historical firsts you may not know. Warren Epps, Yvonne St. John, Joycelyn Johnson, Nanette Lee, Valerie Moore, Sam Putney, Willie Mitchell, Greg Street, Chris Arnold, and Skip Murphy. That list also included but is not limited to air personalities like DeDe McGuire, Skip Cheatham, Michael Spears, Gary Saunders, aka “White Gary,” and more.

But none of those names has a more loving or sustained relationship with this Black community than Hollywood Hernandez. Michael was a loving father, a thoughtful friend, a doting date, and a classy human being.

He drove in his lane and never swerved to get into anyone else’s. He was comfortable with his brownness amid our blackness.

As a stablemate with him under publisher Cheryl Smith and her news conglomerate, I loved the brother. Michael had a winsome smile and a warm demeanor. Mike was that type of beautiful spirit that few meet more than once in the span of a lifetime.

Michael Hollywood Hernandez brought us into his world and immersed himself in ours.

Farewell, my brother. You were and will always be an example of what a Black/Brown coalition can be in this nation!. Si se puede…Together!

Tu tienes un pedcaito de mi corazon. (You have a piece of my heart!) 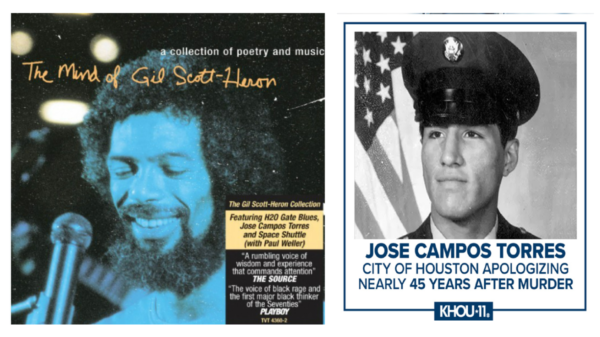 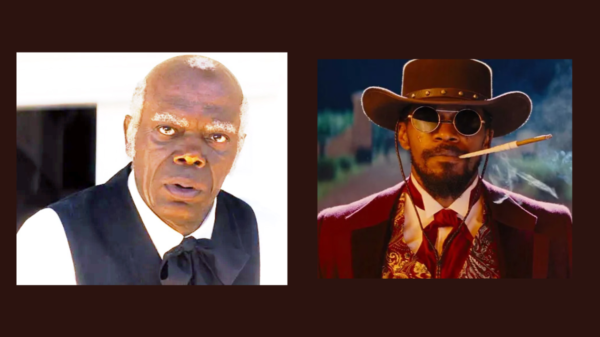 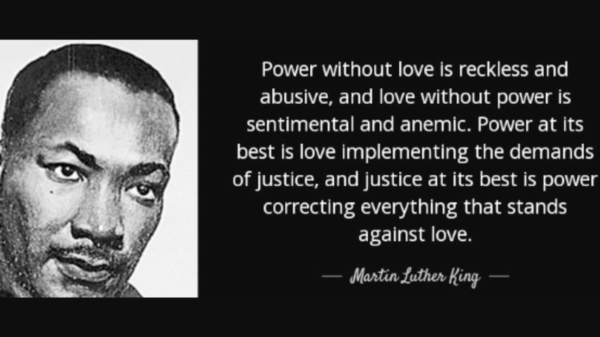 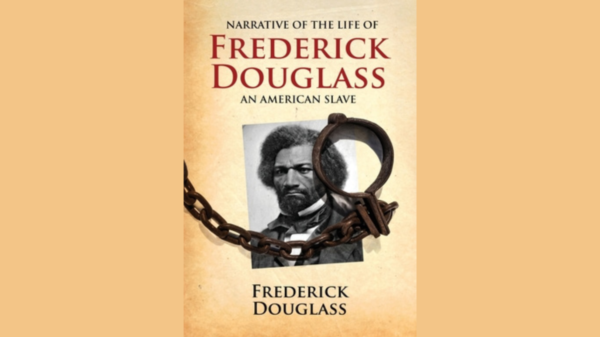