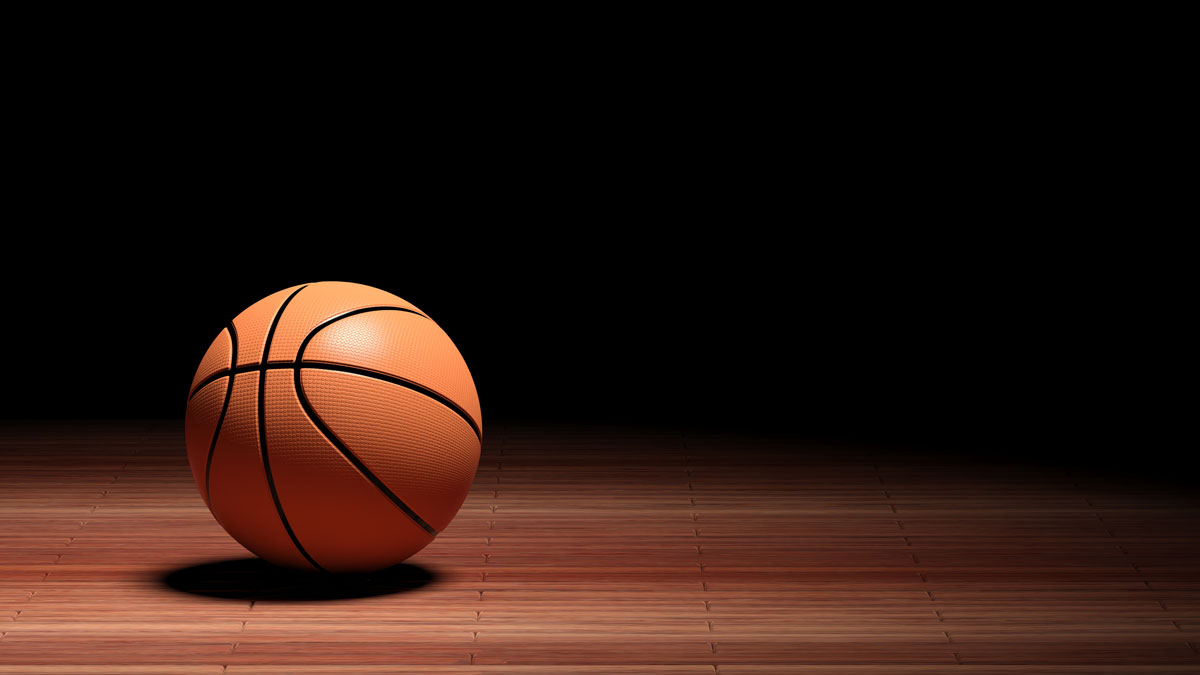 Three days after Jacob Blake, a 29-year-old African American man, was shot by a Kenosha, Wisconsin police officer in front of his three children, the sports world came to a halt yet again when the NBA’s Milwaukee Bucks refused to take the court for a playoff game against the Orlando Magic in protest of the shooting and in a demand for justice.

Reportedly caught off guard by the boycott, League officials cancelled all three playoff games scheduled for August 26—including Game 5s between the Houston Rockets and Oklahoma City and the Los Angeles Lakers and the Portland Trailblazers—as word spread of players on other teams planning to boycott as well.

Hours later, the WNBA followed suit and announced the cancellation of its Wednesday night games as well. Both leagues said the games would be rescheduled. Players from both leagues read statements about their respective boycotts as television networks scrambled to find programming to fill vacant blocks of time.

“When we take the court and represent Milwaukee and Wisconsin, we are expected to play at a high level, give maximum effort and hold each other accountable,” said Bucks player George Hill. “We hold ourselves to that standard and in this moment, we are demanding the same from lawmakers and law enforcement.

We are calling for justice for Jacob Blake and demand the officers be held accountable. For this to occur, it’s imperative for the Wisconsin state legislature to reconvene after months of inaction and take up meaningful measures to address issues of police accountability, brutality and criminal justice reform.”

Elizabeth Williams of the WNBA’s Atlanta Dream—who were scheduled to play as well—read a statement on behalf of her team expressing solidarity with the NBA.

“After speaking with representatives of teams playing tonight, as well as with our WNBPA leadership, the consensus is to not play in tonight’s slate of games and to kneel, lock arms and raise fists during the National Anthem. We stand in solidarity with our brothers in the NBA and will continue this conversation with our brothers and sisters across all leagues and look to take collective action.

“What we have seen over the last few months and most recently the brutal police shooting of Jacob Blake, is overwhelming. And while we hurt for Jacob and his community, we also have an opportunity to keep the focus on the issues and demand change. These moments are why it’s important for our fans to stay focused, hear our voices, know our hearts and connect the dots from what we say to what we do. We encourage everyone to go and register to vote now, today. If you truly believe that Black Lives Matter, then vote. Do all you can to demand that your leaders stop with the empty words and do something. This is the reason for the 2020 season, it is in our DNA, we have been saying her name, we are lifting the names of Black and Brown women whose murders have been forgotten. We will continue to use our platform to speak of these injustices which are still happening and demand change.”

James Wade, the Black head coach of the WNBA’s Chicago Sky—whose team was also scheduled to play Wednesday night—had this to say:

“If Jacob Blake was a dog and police shot him seven times…we would have a lot more people up in arms, so what does that tell you about my value?” said Wade.

As of 10 pm Wednesday night, it was not clear if those games would be played.

Prior to the Bucks boycott and the games being postponed, Mavs Head Coach Rick Carlisle, president of the NBA Coaches Association, talked about the Blake shooting and the possibility of teams boycotting but said there were no plans for it.

“I heard the talks and I certainly understand the sentiments. It’s a horrific event,” he said of the Blake shooting. “It’s exactly why we’re here in many ways: to continue conversations and create greater action for racial justice and against situations like this.”

Once the games were postponed, the Coaches Association also sent out a statement which read in part:

The NBA Coaches support our players 100 percent. The restart happened largely because of the platform it provided. The baseless shootings of Jacob Blake and other Black men and women by law enforcement underscores the need for action. Not after the playoffs, not in the future, but now.

Other sports leagues showed support and solidarity of the NBA and WNBA, postponing or cancelling games as well, including Major League Baseball and Major League Soccer.