There are about 39,000 people in the city of Duncanville, TX. In this suburban city that is part of the ‘Great Southwest” which includes the cities of DeSoto, Cedar Hill and Lancaster, an election was a held to determine who would be the mayor for the next four years.

There are a number of reasons for the low voter turnout. Some say apathy and restrictive voter laws are just a few of the issues confronting voters.

Some say these issues are taking a toll on voters and making it difficult to prepare for future elections; which the next one is right around the corner — the oh so important but often overlooked midterm elections in November.

Then there’s the rising costs of gasoline, food, medicine and of course, housing. The question some ask is, “would it have been better to have received the stimulus monies and food stamps at the same time as price gouging began at the pumps, and it became cheaper to eat out than to prepare a healthy meal at home?”

After all, who wants to hear about corporate executives receiving huge salaries or more corporations touting record profits, when more and more people across this country are finding themselves waiting in anticipation of the eviction notice that they know is on the way or “halving” their medication doses so they will last longer?

And you have to wonder if there is such a crisis, if inflation’s literally killing us; how do people have the money to afford guns and ammunition to go on shooting sprees or commit random acts of violence?

I wonder what thoughts are going through the head of basketball great, Houston’s shining star Brittney Griner, as she sits in that cell in Russia. What are they doing and saying to her? Are they torturing her or trying to mess with her head by making her think that people here don’t care about her? Just thinking about her incarceration is stressful.

I applaud those who are working to bring her home and I shake my head at those who don’t even find a minute in a day to think about, say a prayer, right a letter or mention the name, Brittney Griner, to anyone they talk to.

I’ve always been told that a hit dog will holler.

Well, I am calling on those who aren’t being hit!

You need to start speaking up and not just when you are feeling the pain!

You need to get up and vote, and not just when your friend is on the ballot.

You need to reach out and talk to legislators. elected officials, corporate executives, community leaders and everyone, and not just when you are hungry or about to lose something.

You need to care about someone else because one day you or someone you love will need the same!

You may have not been hit, but it is the right time to holler! 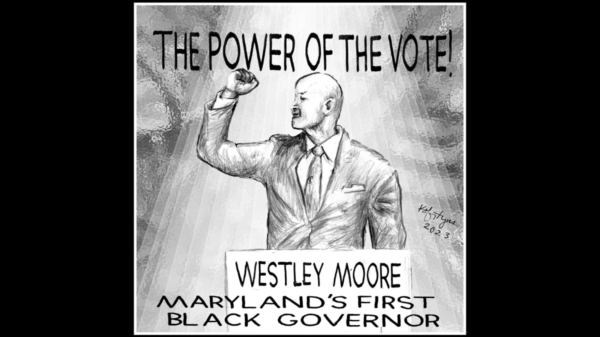 Commentary: My governor is Black

by Special to the AFROBy Sam McKenzie Back in September of last year, I interviewed for a position in state government under the Hogan administration.... 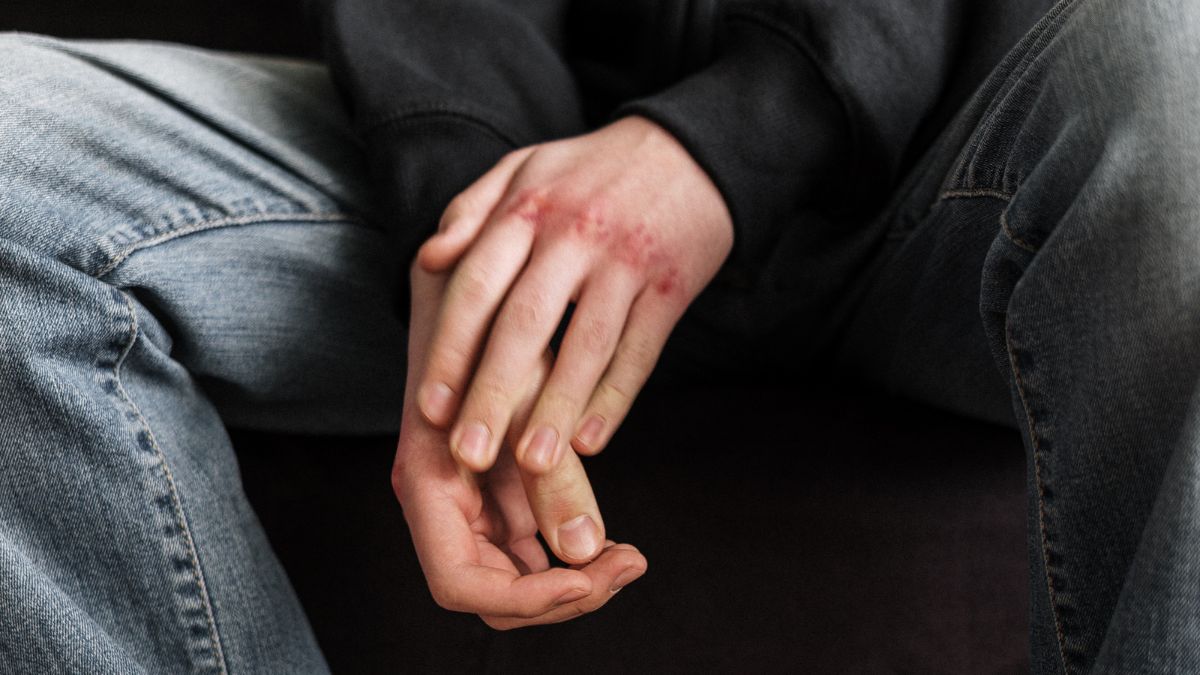 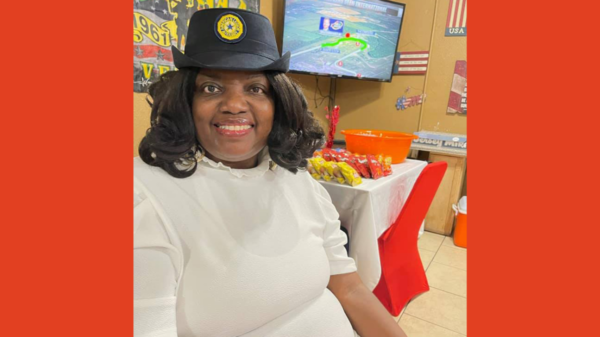