Allow me to weigh in on the incendiary debate about Critical Race Theory, also known as CRT.

Yes, I know. I stand to lose a lot of friends. But here goes.

CRT is not easily explained or understood. The confusion is a big part of the problem. The debate’s pro and con sides have drawn a line in the sand and are wearing earplugs to drown out each other.

So, what is CRT? A dry-bone definition could be that the theory critically examines existing laws and governmental and corporate policies to see how those subjective concepts exclude and/or negatively impact individuals based mainly on their race –and more recently also their gender, economic status and sexual orientation. More and more parents and leaders are resisting including these explorations into educational systems, prefer- ring to stick with traditional textbooks that CRT proponents say are more myth that reality and presented from an Anglo and privileged view.

Opponents say teaching CRT in schools could make Anglo students feel that they are being blamed for what some might call the sins of their fathers, their ancestors –many presumably who owned en- slaved Africans[cq and African descendants, as long ago as the 17th and 18th Centuries. Seeking to lower the heat, some analysts attempt clarifications including these:

Robert Edison is a veteran Dallas educator and African-American history and culture authority. He said his profession of teaching students about the American experience obligates him to “tell the truth, the whole truth.” But history text books often make that goal difficult because all are writ- ten by humans with their own perspectives on past events.

Edison cited the provocative, much-read and sometimes denounced book by National Merit Scholar, college professor and author James Loewen, “Lies My Teacher Told Me: Everything Your American History Textbook Got Wrong.” Loewen critiqued a dozen history text book and debunked much of the books’ narratives as embellished, distorted, misleading, and being fixated on heroes. Liberals and conservatives take sides for and against the book.

“If there is no truth in history, then there is no real history. All you are doing is teaching myths,” Edison said.

Vincent Hall, a corporate and Dallas County manager and Black community advocate, suggests that CRT largely seeks to help underserved racial groups gain more power and equity from longstanding governmental and corporate systems and their exclusionary policies, while largely Anglo groups that are in power seek to maintain their upper hand.

He said that many fierce clashes result from individuals and groups that know little about CRT’s origin in the mid-1970s and its growth spurt that began in 1989. Misinformed opponents spout fallacies, he said, proving that they know little or nothing about the motives of existence of scholar Derrick Bell, one of CRT’s prime founders.

CRT was formulated for and by academicians who have their own lexicon and culture, said Dr. Adkins who is a Black Republican. She said humanities academicians like herself explore social theories by writing exploratory theses back and forth with each other, not bound by restrictions of pure scientists such as chemists who must base their studies on quantitative data. CRT’s bust onto the public arena was premature before academicians had decided where and how to use the theory, she said.

“All of a sudden it became mainstream … got handed over to the educational system and municipalities…and that was not what it was for at this time. It was an inappropriate appropriation of something that was never meant to do what they are trying to make it do,” Dr. Adkins said. “That’s going to be full of problems.”

Educator Edison said more twisted opinions about CRT assert that Anglo students will be made uncomfortable or forced to feel guilty about their ancestors, particularly those in the South where slavery thrived. He said he clearly remembers no one seeming to care about his feelings as a young student when literature considered racist was discussed in his classes, including the controversial 1899 children’s book “Little Black Sambo,” later illustrated by various artists. A popular 1940s cover depicts a cartoon illustration of a Black child with stereotypical Black features of big lips, buck eyes and nappy hair.

Perhaps the solution to all this is one that poet, author, filmmaker, educator M. K. Asante Jr. devised when in 2008 he wrote the poem “Two Sets of Note” in chapter 10 of his book “It’s Bigger than Hip Hop.” The then 26-year-old said the poem is for Black students who suspect that teachers, Anglo and Black, are force-feeding myths about history from text books with distorted and personalized perspectives. Rather than argue with the instructors, the young poet offers his solution in the attached sidebar that features brief excerpts from his poem:

Two Sets of Notes – by M. K. Asante Jr.
They label me militant and Black national radical
Trying to put my learning process on sabbatical
…
They even try to get me to see
Their point of view from a brother that looks like me
…
I always take two sets of notes, One set to ace the test and
One set I call the truth
…
Their history is built on high-rise lies The pyramids were completed
Before Greece or Rome were conceptualized
…
Black children…don’t let them fool you With selective memory…
Always take two sets of notes.”

Norma Adams-Wade, is a proud Dallas native, University of Texas at Austin journalism graduate and retired Dallas Morning News senior staff writer. She is a founder of the National Association of Black Journalists and was its first southwest regional director. She became The News’ first Black full-time reporter in 1974. norma_adams_wade@yahoo.com

Students are misbehaving more often, driving teachers out of classrooms 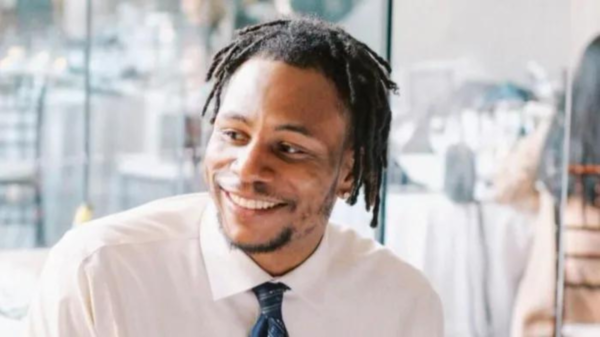 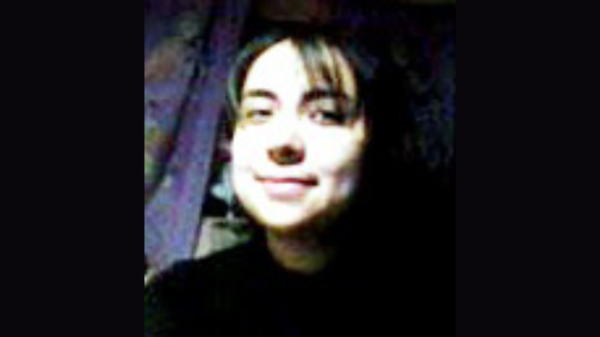 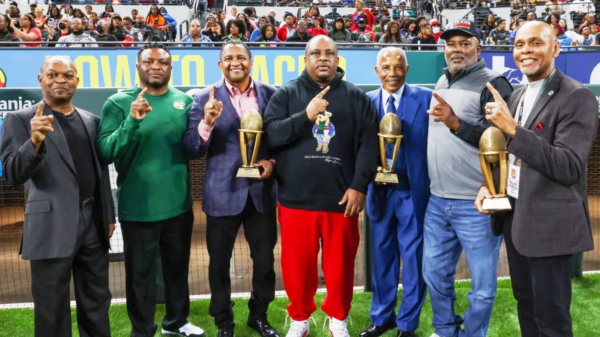