A merchandise pop-up for the debut of pop star Harry Styles’ third album “Harry’s House” will be at 2117 Commerce Street in Dallas from May 20 through May 22 from 4 p.m. to 9 p.m. on Friday the 20and 11 a.m. to 6 p.m. the following two days with early access shopping an hour before the general opening for American Express card holders.

Styles, former One Direction member and current pop star and actor, is set to release his third solo album on Friday, May 20 and in order to promote the album, Styles’ team will be opening a series of pop-up shops sprawling the United States and Europe; including one in Dallas. These shops will carry limited edition merchandise including the orange vinyl, a Harry’s House zine, and special city box sets.

Fans initially discovered the potential shops in the coding of the website youarehome.co — a website Styles’ team has used throughout the promotion of the album. The coding was a series of coordinates listed under “pop-up” and was discovered May 11. Fans were sent into a tizzy after a day of speculation and the daily tweet from @youarehome on Twitter saying “just coordinates” the following day.

Once coordinates were discovered, fans close to the locations travelled to check them out, mostly finding empty store fronts. The Dallas location contained simply a large mirrorball, as posted by @tbslbaby on Twitter. A black curtain series went up over the storefront over the weekend, however, so fans could not see inside, but a fan in Berlin was able to see very distinct door frames in the colors of Styles’ website being set up at the Berlin coordinates, as shown on the Twitter of @rrysgender.

As announced on May 17, each location will have slightly different dates and times. For more information, visit https://shopus.hstyles.co.uk/pages/harrys-house-pop-up. 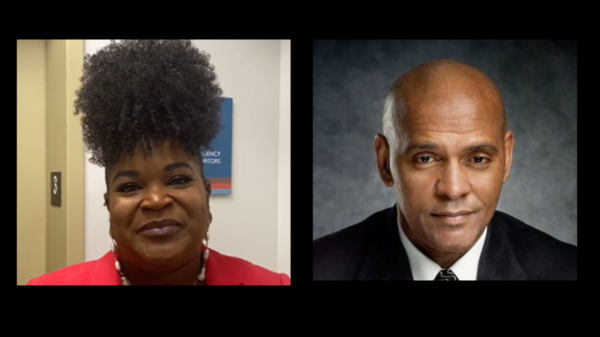 By Sylvia Dunnavant Hines The roaring sounds of trombone and drum beating could be heard from miles around as10 high schools from Texas and... 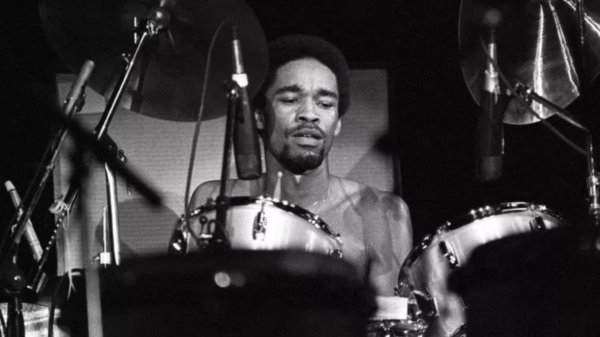 Earth, Wind and Fire Drummer Fred White Dead at 67: ‘Drumming with the Angels’

"He was a mentor, an amazing drummer, and a man who had the biggest heart," wrote Sheila E of the "beloved" percussionist 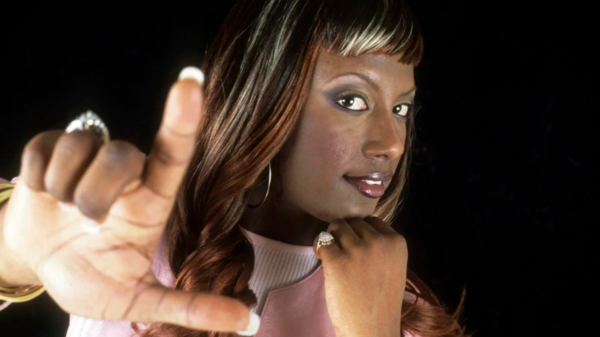 BY BRANDON CALDWELL As a teenager, Lola “Gangsta Boo” Mitchell proved she was a Memphis titan with nary a peer to match her tenacity....