The Haitian National Police (PNH) announced via Twitter that it had taken control of the country’s fuel supply to distribute to gas stations, hospitals and large companies.

“The PNH will continue to strengthen its system to allow the continuity of safe transport from the terminals to all areas,” read a tweet from the PNH which said that it’s counting on the population to remain orderly during e distribution.

Activities across Haiti have been halted since Oct. 25 as a result of the ongoing fuel shortage crisis, reported Le Nouvelliste and local radio station Radio Métropole.

Gangs with the G9 Family & Allies coalition continue to block access to the Varreux port terminal, where 70% of the country’s fuel is stored.

The majority of gas stations in Port-au-Prince and in other departments were closed Oct. 26. 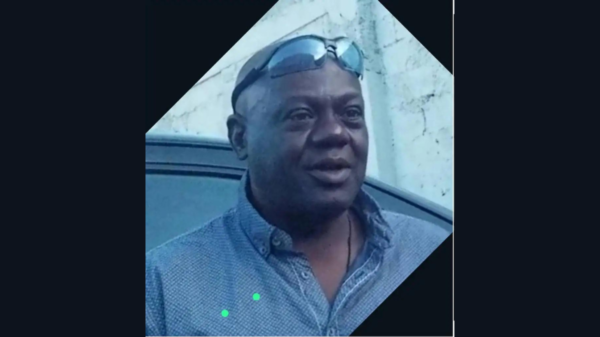 BY MURDITH JOSEPH PORT-AU-PRINCE — Authorities have arrested a high-ranking Haitian police official and a former soldier for their alleged involvement in the assassination of President Jovenel... 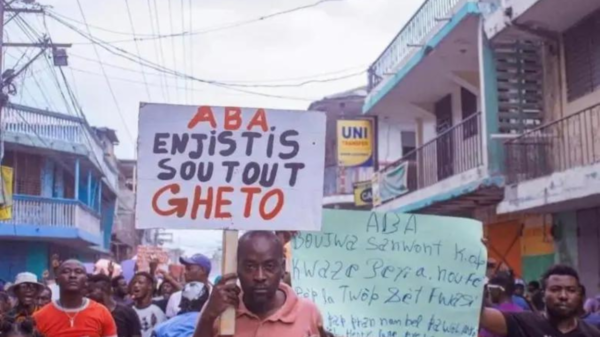 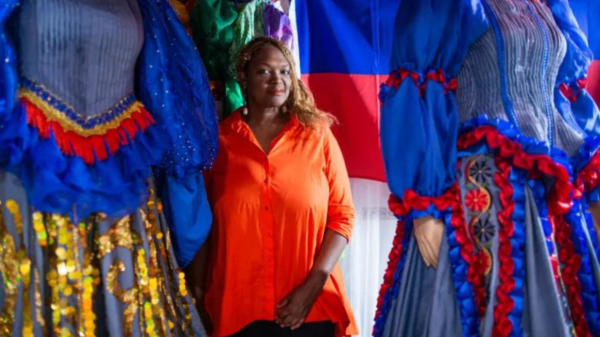 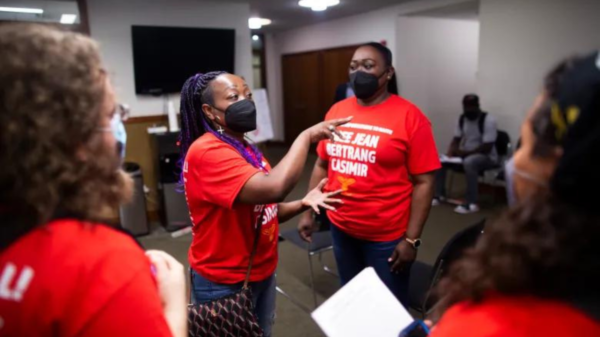