Growing up in New York was a fabulous time. We are going to be having a show with other newspaper from across the country about National Hip Hop History month but here is some information. From The Universal Hip Hop Museum:

KNOW YA HIP HOP is a call to the public to educate itself on Hip Hop as a culture’s significant impact on history and to acknowledge its “universal” spirit, one that is inclusive and brims with diversity, creativity, and social equity.

In 2021, Congressman Jamaal Bowman (D-NY) and Congresswoman Maxine Waters (D-CA) co-sponsored Resolution 331 in Congress and pushed to bring this to fruition. The Senate, under the leadership of Senator Chuck Schumer (D-CA), passed it, thus designating November 2021 as “Hip Hop History Month.”

“Back in July, I was asked by Congressman Jamaal Bowman to help review the language being used to create the Resolution designating August 11th as Hip Hop Recognition Day and November as Hip Hop History Month,” Rocky Bucano, the Founder and President of UHHM recalls. “Little did we know it would pass!”

The Universal Hip Hop Museum is committed to diversity and inclusion and dispels the notion of toxic masculinity often associated with rap music, street culture, and art. While we also do not censor, this campaign hopes to afford the world a greater definition of the almost 50-year-old culture founded on August 11, 1973. The congressman is a child of this movement and wanted the world to recognize its value.

“Hip Hop is my life. Hip Hop saved my life. Hip Hop gave me knowledge of self. Hip Hop is who I am, Congressman Bowman declared. “The celebration of Hip Hop history and the study of it is essential to our democracy, our innovation, our voice, and who we are as human beings.”

He further stated that “Hip Hop is an honest story of communities around the world and provides the opportunity to increase understanding and create a pathway forward for all of us.”

Adding to the reasons why the work that UHHM does is so vital.

The UHHM is partnering with AllHipHop.com to further amplify the historic “KNOW YA HIP HOP” Campaign.

The campaign will be featured on the museum’s social media, website, select billboards, and AllHipHop.com. It will include flyers from
legendary parties and jams from across the country whose event dates will correspond with each day of November. There will be history factoids, interviews, and more. The campaign also charges the community to donate to the museum in support of our capital-fundraising goal of $100 million by the institution’s opening in 2024.

Dedicated to the global preservation, education, and curation of Hip Hop artifacts and culture, and immersive exhibitions through our partnership with Microsoft. It will be the cornerstone of Bronx Point, a 50,000-square-feet waterfront development project in the Bronx, NY. The Universal Hip Hop Museum was founded by Rocky Bucano and a group of entrepreneurs and artists including Kurtis Blow, Ice T, LL Cool J, Nas, and many others.

From the bottom of my heart, I am loving this museum already. I cannot wait until it opens, so that I can be a part of history.

Take care of yourselves and be magnificent in this world. 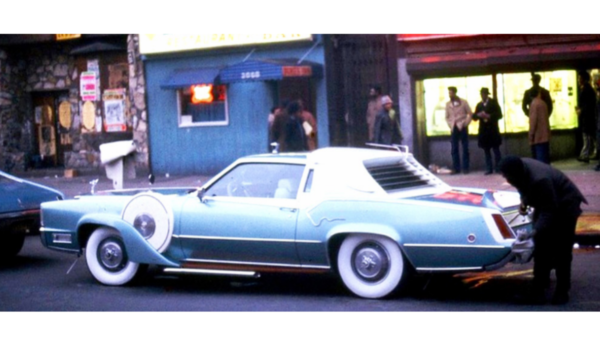 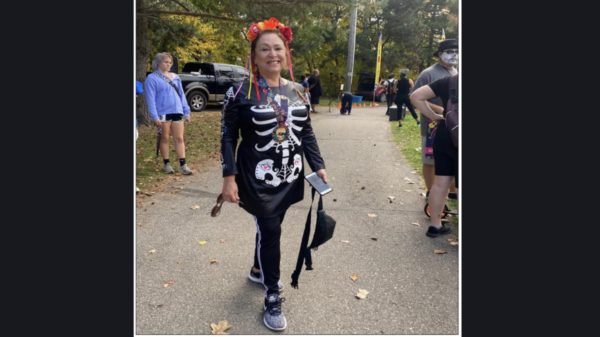 Black Headline NewsThe New Citizens PressBy Jennifer Sharp and Rina Risper Lansing boasts one of the most diverse demographics in the nation. The doers... 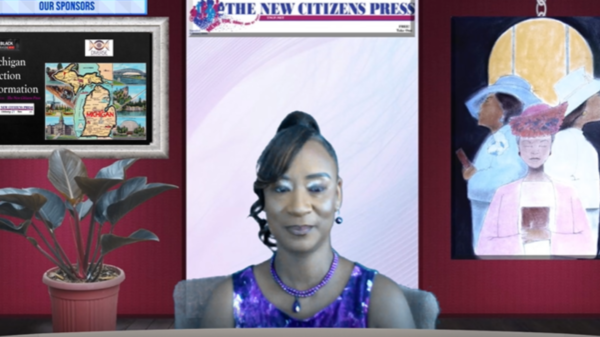 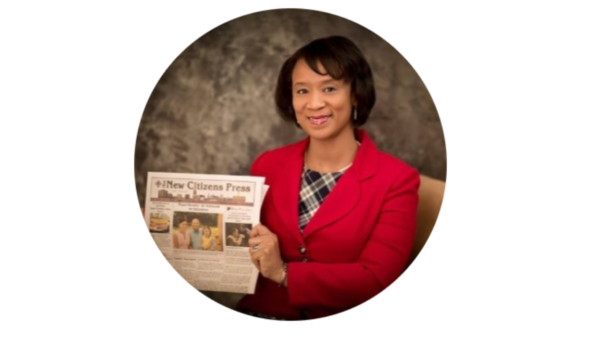 Rina Risper is focused on educating, motivating, and immersing herself in connecting with people and businesses.