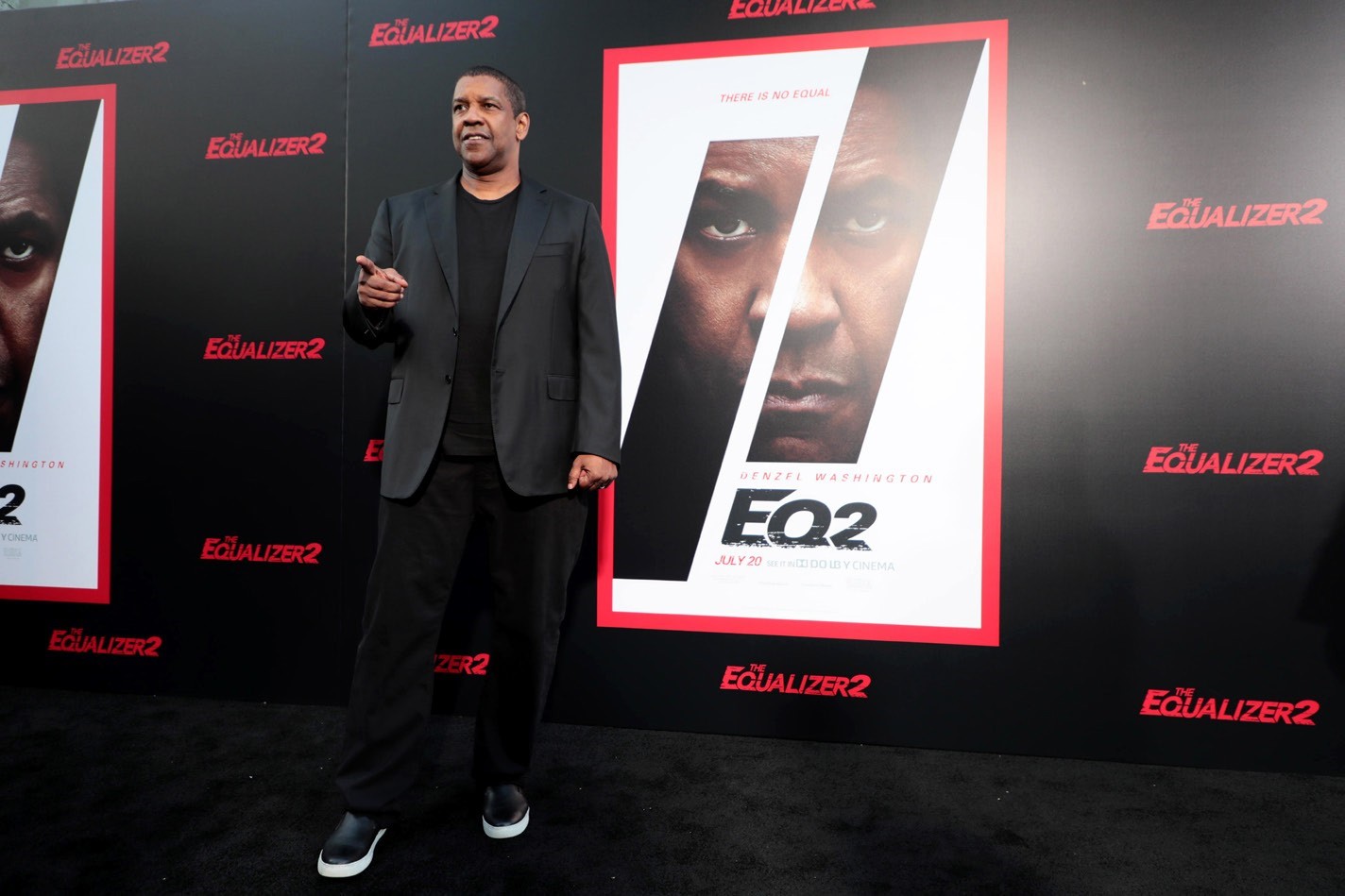 “Equalizer 2” is a first for Denzel Washington.

It’s the first sequel he’s ever done and, along with director Antoine Fuqua, he shows us that there is still some gold left in that mine.

In “Equalizer 2,” Washington is back as retired C.I.A. agent Robert McCall and he’s still handing out justice for the defenseless.

This time instead of working in a hardware store, McCall is a Lyft driver and in the sequel, Washington’s character is a more friendly, less dark character than in the first movie.

That is until it gets personal and then he goes on a killing spree to avenge the people he loved who were killed by a secret force of rogue C.I.A. agents.

The movie is filled with chase scenes, car crashes and plenty of fighting that Washington did much of himself as director Fuqua used Washington’s boxing skills to make the movie even more realistic.

The fight scenes are the best part of the movie.

The movie is also a dark comedy with Washington making jokes to go along with the beatings that he dishes out. Like the scene where he gives a victim a chance to call 911 right before he whips his butt.

There’s a lot to like in “Equalizer 2.” I liked the movie just as much as the first one.

It’s rated R for violence and has a run time of 2 hours and 1 minute (and that time flies by).

On my “Hollywood Popcorn Scale” my rating for “Equalizer 2” is a JUMBO.