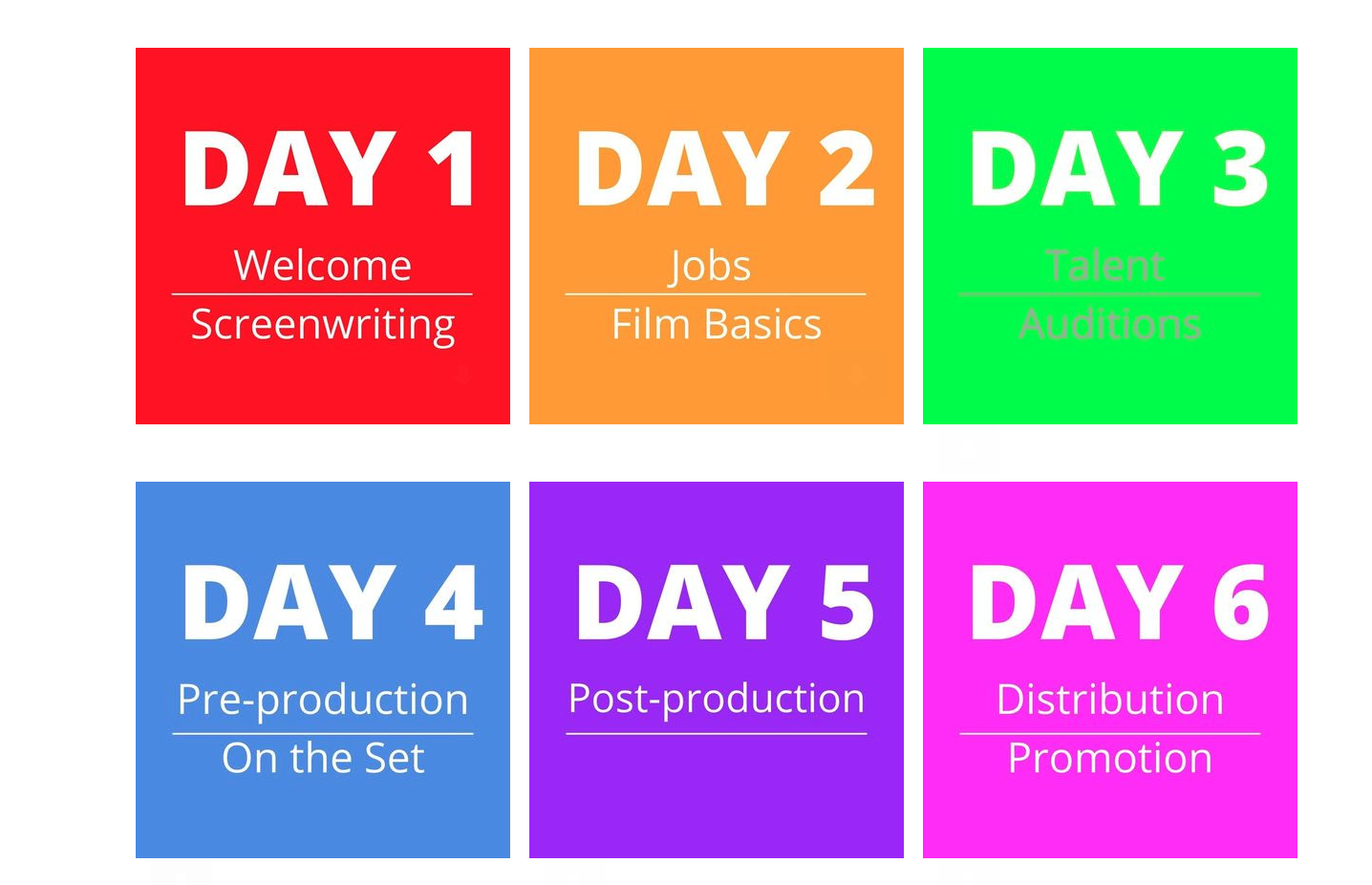 Registration is now open for the Lone Star Film Society‘s LSFF ONLINE FILM CAMP. The training will take place during next month, March 15-20th. Due to COVID-19, the 2020 film festival is being presented as a virtual experience.

Since being founded fourteen years ago, we have evolved into a premier destination for filmmakers, producers, industry professionals, and film enthusiasts, with the honor of being ranked as a “Top 50 Film Festival” by Movie Maker Magazine.

The Lone Star Film Society, INC. is a 501(c)3 non-profit organization based in Fort Worth, Texas.

The Johnny Langdon Film Education Initiative provides film education programs for adults as well as high-school-age students interested in the art of cinema.