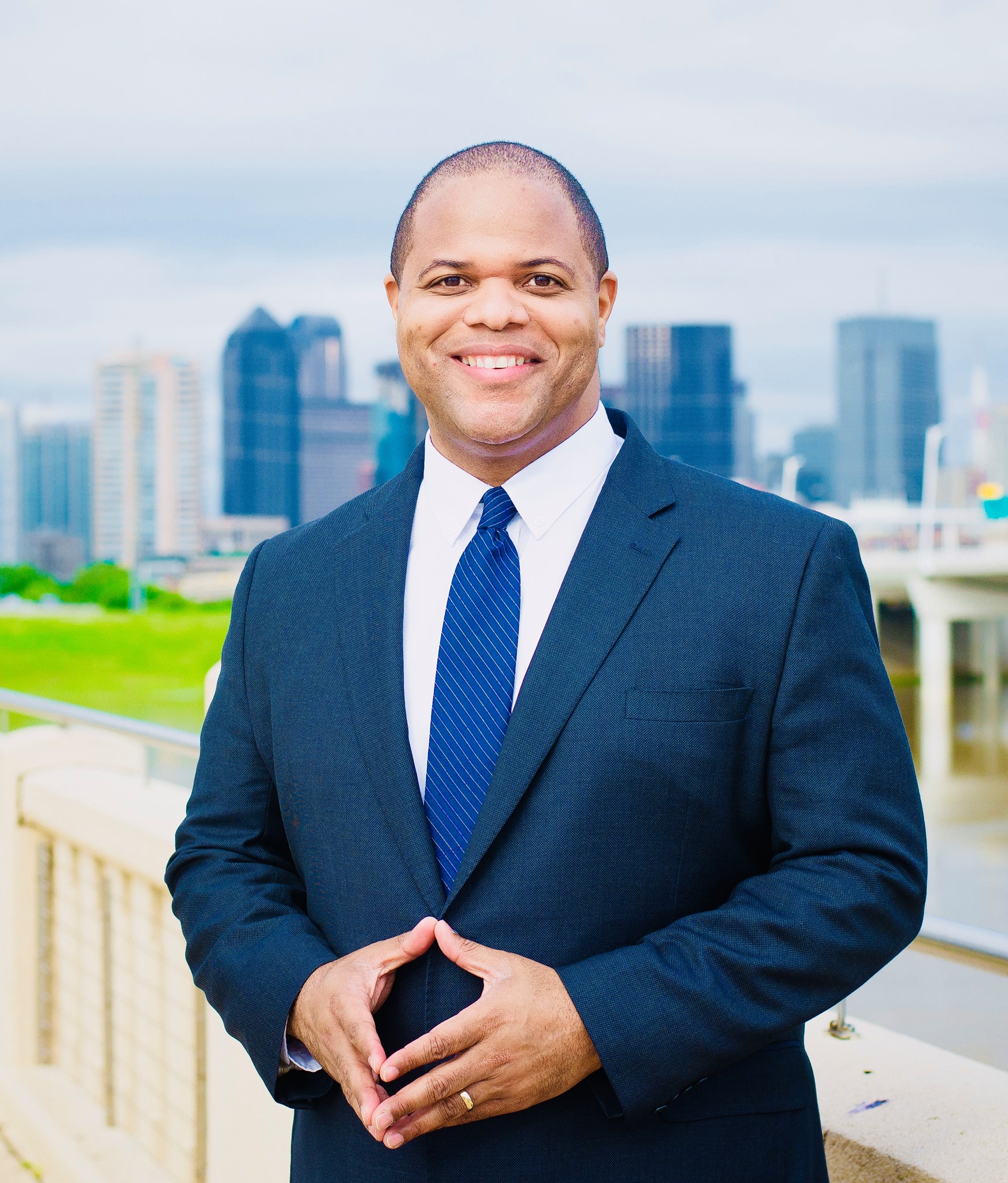 Mayor Johnson has asked the City Council’s Workforce, Education, and Equity Committee Chairman Casey Thomas to work on an ordinance that would establish the new commission. The mayor envisions a commission that will help the City of Dallas better serve the nearly 43,000 veterans who call Dallas home.

“Dallas should endeavor to become the best city for veterans in the country,” Mayor Johnson said. ”I believe a Veterans Affairs Commission can help our city focus on the unique challenges that our veterans face every day. With guidance from our future commissioners, we can work with local, state, and federal partners to establish programs, job training, and services needed to prepare Dallas veterans for a long and fruitful life after combat.”

Chairman Thomas said he plans to place the proposed ordinance on an upcoming committee agenda.

“To become a more equitable city, Dallas must fully embrace its community of veterans and the unique challenges they face,” said Chairman Thomas. “I share Mayor Johnson’s goal of making Dallas the best city in the country for veterans. I believe a Veterans Affairs Commission can be a great asset for former service members and policymakers, and I especially look forward to partnering with the Dallas VA Medical Center in my district.”

The committee’s Vice Chairman, Jaime Resendez, who served an eight-year stint as an engineer in the U.S. Army, including a one-year tour of duty in Iraq, said he is excited to help move the proposal forward.

“One of the best ways we can honor our veterans is to give them a seat at the table in government,” Vice Chairman Resendez said. “I am grateful to Mayor Johnson for elevating the discussion around our veterans’ needs, and I look forward to working with Chairman Thomas to help to create this new commission.”

The city normally hosts an annual Veterans Day parade, but it was canceled this year because of the COVID-19 pandemic. But the City, which employs more than 1,000 veterans, participated in alternative events, such as a drive-thru parade.

The City Council also voted on Wednesday to accept a Department of Justice grant to provide housing, rental, utility assistance, treatment, and recovery support services for veterans through the city’s Veterans Treatment Court. The court was first established in 2016.

The mayor’s push to help veterans in Dallas was lauded by John Boerstler CEO of Combined Arms, which has partnered with Texas A&M University to form the Texas Veterans Network.

“Ultimately the responsibility of a veteran’s successful transition from military to civilian life is placed upon the cities that we return to,” Boerstler said. “It’s critically important for these cities to be connected with the state, federal, and nonprofit agencies that serve veterans. Combined Arms is excited for the City of Dallas to create a Veterans Affairs Commission and will work hand-in-hand with this group of leaders to expand the impact of the Texas Veterans Network throughout the city and region.”