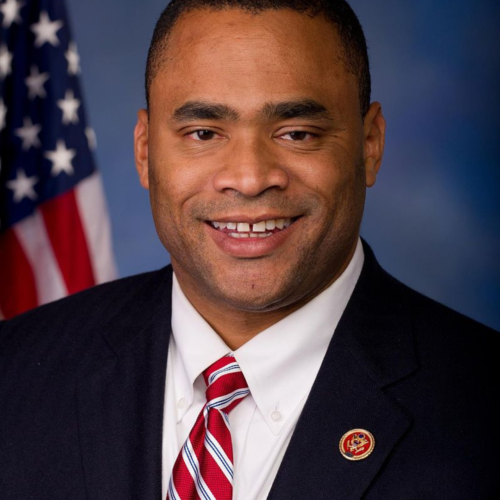 Voters in Congressional District 33 sent Democrat Marc Veasey back to Washington for a fifth consecutive term with an easy victory over four other candidates.

The victory reflects voters’ appreciation for the work Veasey is doing, his Communications Director Emily Druckman said on November 5.

“Congressman Veasey’s robust record of delivering on critical issues that are important to North Texas workers and families is what gave him the advantage over the other candidates,” she said.

Veasey won nearly 71 percent of the vote in the race that saw him draw two independent opponents and two from other parties.

Veasey said Thursday he would continue his fight for “common-sense gun violence prevention, affordable and accessible care and relief for working families” affected by the COVID-19 pandemic.

“We cannot stop the progress we have already made,” he said in a statement to Texas Metro News.

During the 2019-2020 Congressional term, Veasey was appointed to the Committees on Energy and Commerce and on Small Business.

He is founder of the Congressional Voting Rights Caucus, an organization which addresses voter suppression issues. Veasey co-chairs two other groups, the Blue Collar Caucus which connects working Americans to the Democratic Party, and the Congressional Black Caucus Task Force on Foreign Affairs and National Security.

“He already has a record of fighting for things like expanding affordable health care for all Texans, strengthening economic opportunity and ensuring everyone has the right to voice their opinion at the ballot box,” Druckman said.

In his next term, Veasey said he will focus on “kitchen table” issues that are important to North Texas families and workers.

“The 33rd District will have a representative that will keep fighting for the people,” he said.

Veasey was elected to the seat for the fifth time in eight years with nearly an identical margin of victory as in previous years.

In 2016, Veasey won approximately 77 percent of the vote against M. Mark Mitchell in the consistently Republican-voting Tarrant County.