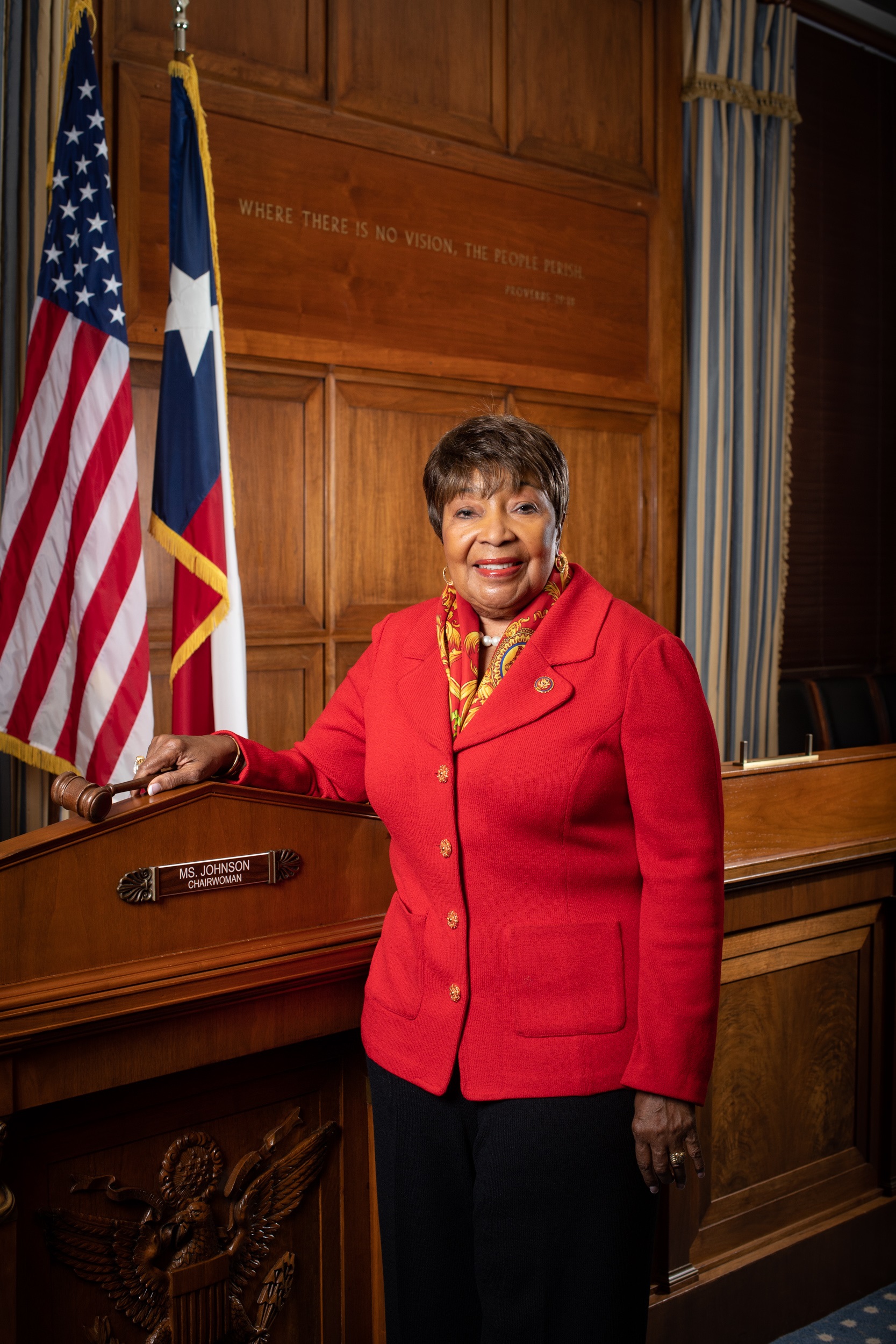 On November 3, 2020, the American people turned out in record numbers across the country to participate in the democratic process.

Texas was among the several states that shattered its previous turnout records. It is estimated that 66 percent of Texas’s 17 million registered showed up at the polls–nearly 7 percent higher than the 2016 general election and the highest total percentage since 1992.

We owe a great debt of gratitude to those who worked tirelessly to protect the integrity, sanctity, and the safety of voters. The poll workers, election officials, and postal employees–heroes of democracy–risked their own health and safety to ensure a timely and accurate count.

The coalition that elected the Biden-Harris ticket is one of the broadest and most diverse that we have ever seen–one filled with both Democrats and Republicans, liberals and conservatives, and moderates and independents alike.

On day one, it is clear that President Biden and Vice President Harris will take immediate action to restore a sense of leadership and decency to the White House. Their priorities will include regaining control of the pandemic, stimulating our struggling economy, passing racial and criminal justice reform, and addressing climate change.

I am encouraged by this administration’s outlook on uniting this divided and hurting Nation. I am an advocate of diversity and inclusion because I know firsthand the benefits of taking an equitable approach when making decisions–it increases creativity, productivity, and performance. It allows us all to make an impactful difference and promotes hope.

It is time for our country to stand together, work together, and exist peacefully together. I am ready to live up to our Nation’s name–the United States of America.

Congresswoman Eddie B. Johnson represents the 30th congressional district of Texas in the United States House of Representatives, where she chairs the House Committee on Science Space and Technology.

Prev ArticleNext Article
Use your ← → (arrow) keys to browse
In this article:Rep. Johnson

The Value of Protecting and Preserving Diversity & Inclusion

From The Capital: Salute to the Uniform

By Congresswoman Eddie Bernice Johnson30th Congressional District Texas in the US House of Representatives One veteran lost to suicide is too many. This year,...

By Congresswoman Eddie Bernice Johnson30th Congressional District Texas in the US House of Representatives  One of the primary roles the government plays is to...

By Congresswoman Eddie Bernice Johnson30th Congressional District Texas in the US House of Representatives We are now more than six months into a global...