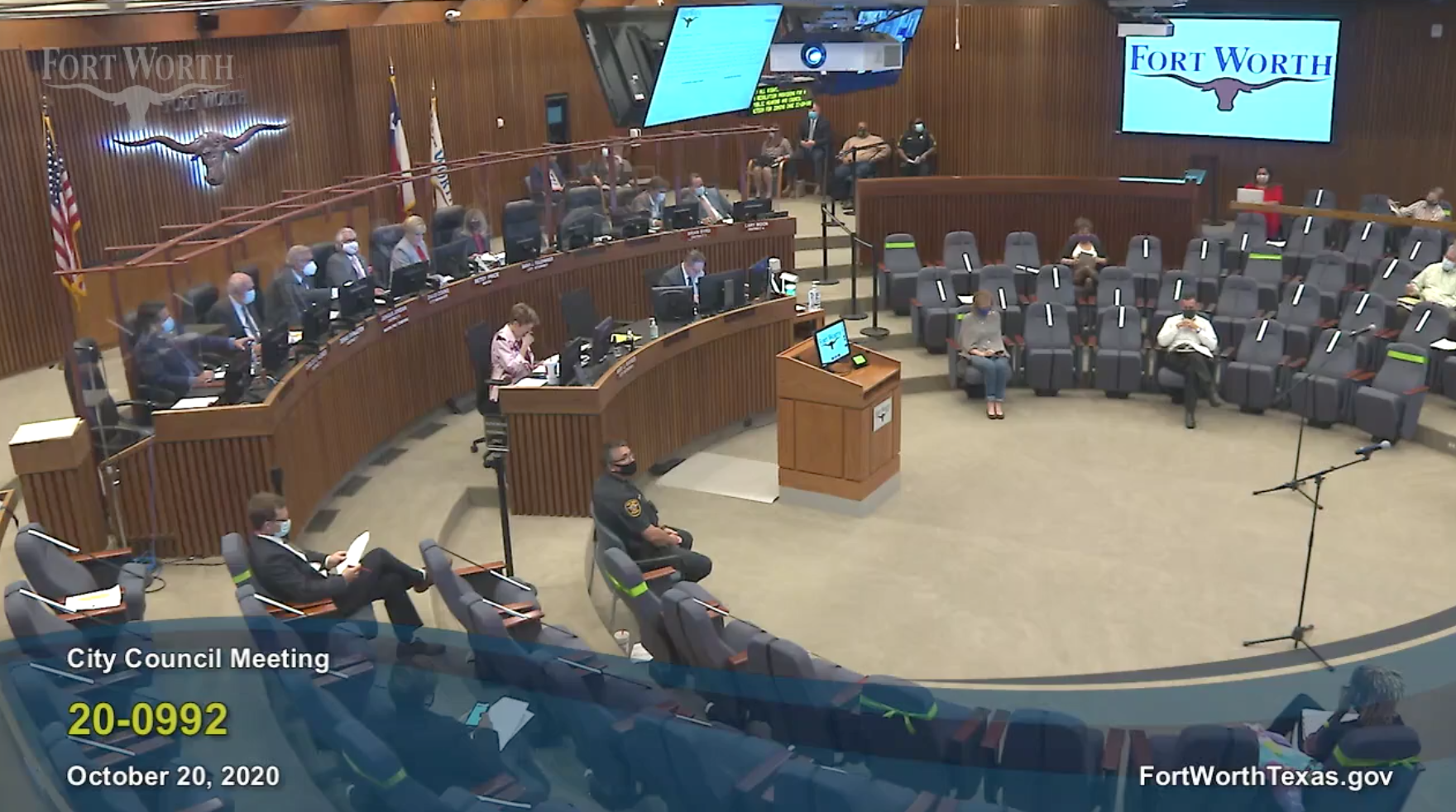 It was a small victory in October 20th’s Fort Worth City Council meeting as a motion to rename a portion of a highway in honor of Atatiana Jefferson was unanimously approved, a little more than a year after her death.

Atatiana Koquice Jefferson, a Black woman also affectionately known as “Tay,” was just 28 when she was fatally shot in her home by a White police officer in 2019. No trial date has been set for former officer Aaron Dean was charged in the deadly shooting after  resigning from the police force.

The motion will designate portions stretching from East Allen Avenue/East Maddox Avenue from IH-35W to US 287 as the “Atatiana Jefferson Memorial Parkway.”

“The City and the community, in honor of Atatiana’s memory, have engaged in meaningful discussions and reflections about race and its effect on different relationships among groups in Fort Worth,” read the initial proposal for the motion.

The unopposed motion underscores the initiative taken by the City as Fort Worth continues to make good on several recommendations from the Task Force on Race and Culture, a working group made up of at least two dozen locals that started in 2017. While the act indicated a continued effort to remember Jefferson’s legacy for some, other supporters admonished the City that to consider that lasting change in the community is still needed, particularly in the areas of policing and race relations.

“Fort Worth is doing something right, something we can be proud of,” said Lisa de Brito of Fort Worth in the meeting who identifies as multi-racial. “But, we can do more,” she added.

“We can honor (Jefferson) with a well trained, diverse group of police officers coming in. Let’s recruit good officers.”

“I need y’all help me to let Tay live,” said Pamela Grayson, a Dallas-area activist and member of the advisory board for The Atatiana Project, a local initiative to improve the relationship between urban populations and the police.

“She didn’t deserve her ending, but we can continue in a spirit of empathy, love and an indication that her life mattered.”

OP-ED: Empowering Black Communities Means Ensuring We Can Make Our Own Decisions with Dignity