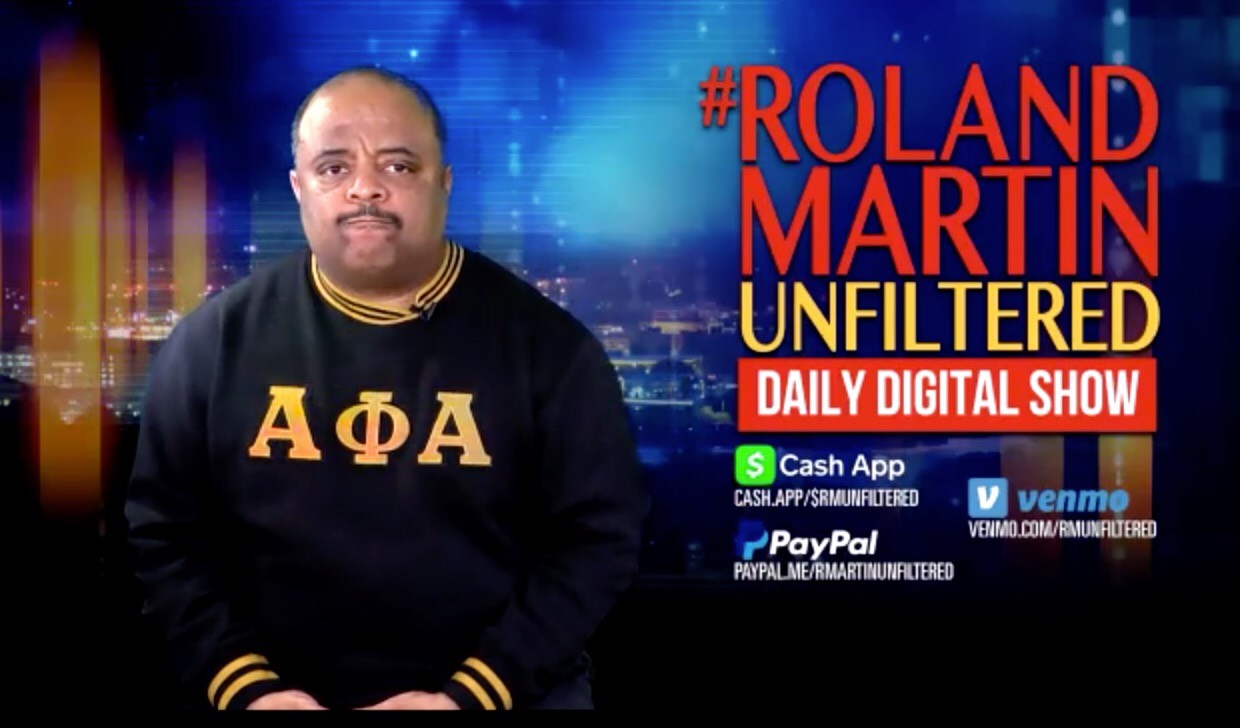 Dallas County Elections Department (DCED) officials announced that the lowest number of voters was from the ages of 18 to 24 on the first day of early voting, October 13. The DCED also mentioned that the highest age group was from 55 to 64.

Veteran journalist Roland Martin, who hosts the digital hit show Roland Martin Unfiltered, was not surprised at that news. According to the award-winning multimedia journalist, the voting records aren’t new and younger folks have historically been less vocal.

Martin suggested that campaigns need to market their message to millennials and Generation Z. He also said initiatives need to be led and driven by young people to bring about change.

Martin wants to see everyone heading to their polling location instead of someone else making the decision about who should lead the country.

“You’re leaving it up to somebody else to actually determine your destiny and to me that makes no sense whatsoever,” Martin said.