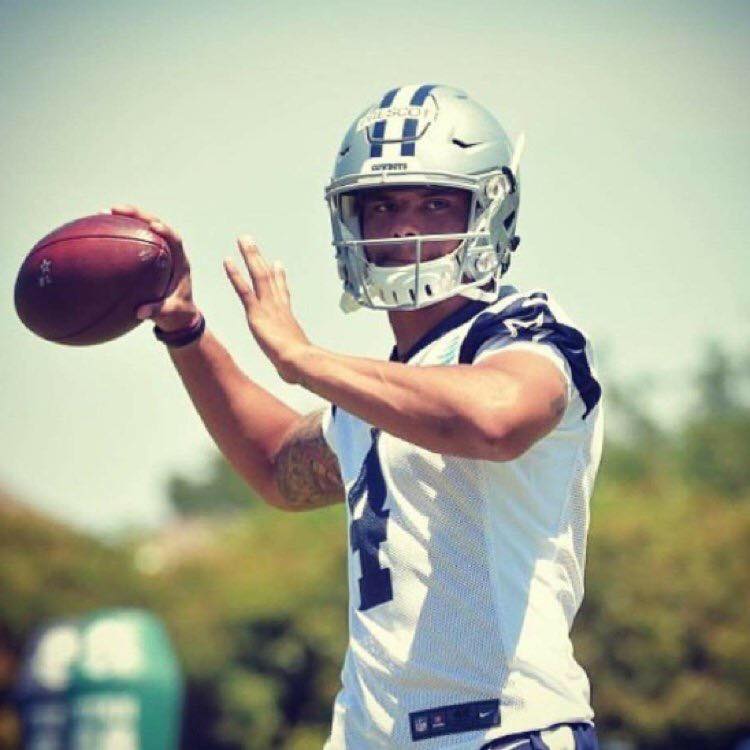 Dallas Cowboys Quarterback Dak Prescott was lost for the season after he suffered a right ankle compound fracture and dislocation in October 11th’s game against the visiting New York Giants at AT&T Stadium in Arlington.

Prescott was scheduled to undergo emergency surgery Sunday night. His brother, Tad, posted a picture to social media of a smiling Dak in the hospital. His brother wrote:

God is good, and he’ll be back STRONGER than ever. I F….. guarante3 IT. Let’s go & @dak continue to walk by #FAITH & I’ll make sure you continue to #FIGHT

Prescott’s right ankle appeared to be pointed in the wrong direction after he went down on a play early in the third quarter. Players on both sides kneeled while he was being worked on. Others said prayers. Jason Garrett, former Dallas Cowboys head coach, walked onto the field and stood next to current Cowboys Head Coach Mike McCarthy to await word while trainers worked on him.

He was eventually carted off the field to cheers and applause. As he was carted off and emotional Prescott, eyes filled with tears, raised his fist to the fans.

Back-up quarterback Andy Dalton took over for Prescott. The Cowboys (2-3) won 37-34. Athletes across all sports took to social media to express their thoughts on Prescott and his devastating injury.

Stay tuned for more on this developing story. 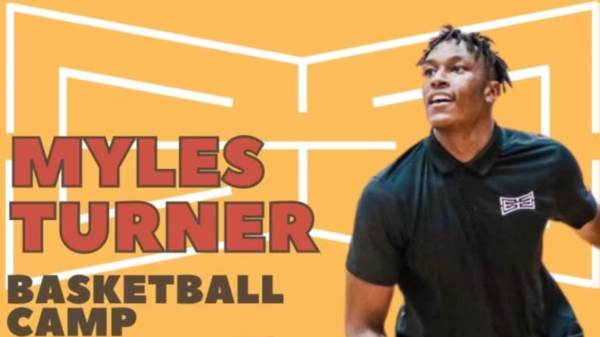 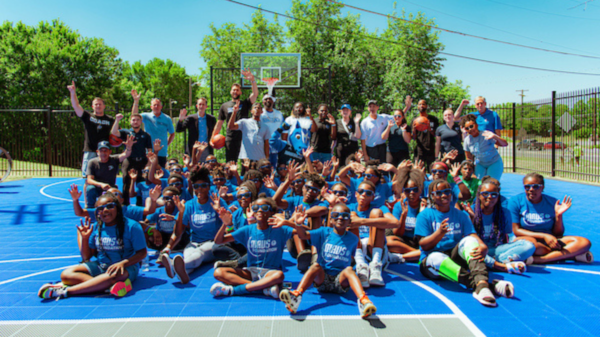 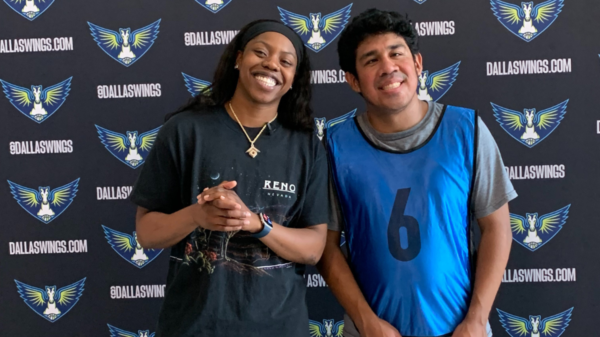 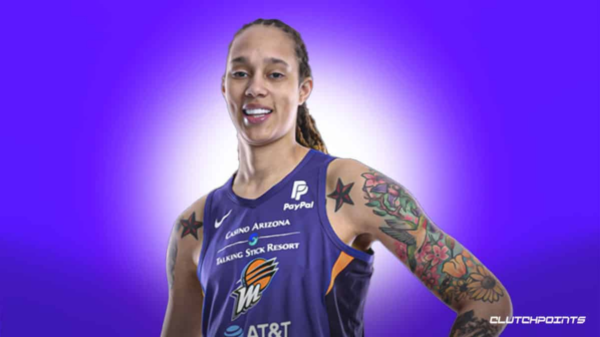