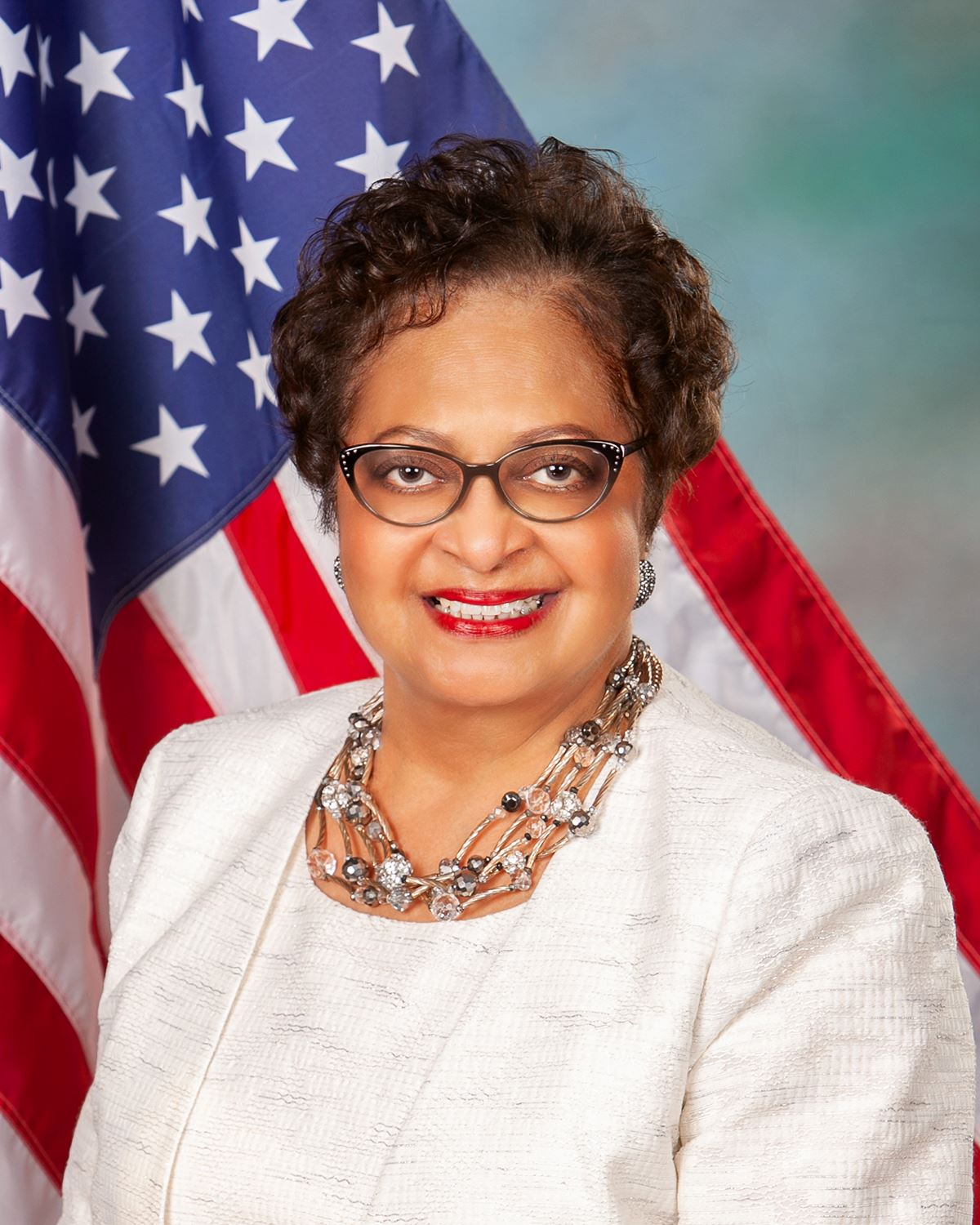 In a startling announcement at October 6’s DeSoto City Council meeting, Mayor Curtistene Smith McCowan advised attendees of the outcome of a recent trip to the doctor: a serious cancer diagnosis in her right lung. “There will be days that will seem normal and days that I will need to lay low,” said the Mayor of her planned treatment and hopeful recovery. There will be times like tonight when I can conduct the meeting and other times when our very capable Mayor Pro Tem Kenzie Moore will need to take over.”

Mayor McCowan was the first African American elected to public office in DeSoto, when she won a seat on the DeSoto ISD Board of Trustees in 1990. She served two three-year terms as a School Board Trustee–two of those years as president. A long career in public service followed, including serving on numerous committees as appointed by the Texas Association of School Boards,  Charter President of the DeSoto ISD Education Foundation Board of Directors. McCowan has also served on the Executive Committee since that time.

In recognition of her 30 + years of volunteer service and commitment to education, the DeSoto ISD Board of Trustees voted unanimously in January, 2007 to name a school in her honor. The Curtistene S. McCowan Middle School opened in August, 2007.

An active member of Delta Sigma Theta Sorority, Inc and former president of the Dallas Alumnae Chapter, Mayor McCowan has served on the DeSoto City Council since 2012 but was elected the 21st Mayor of DeSoto on May 7, 2016. She is the first woman to hold the office and she was re-elected to serve her second term as Mayor on May 4, 2019.