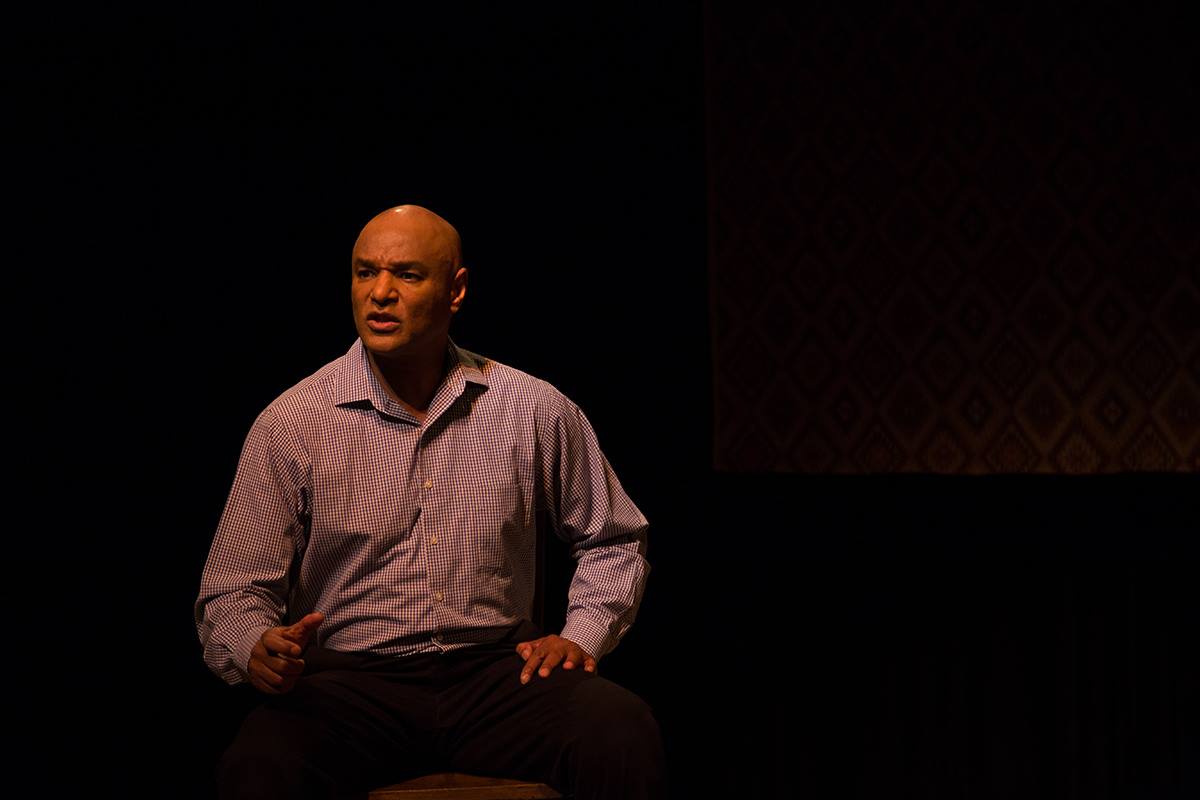 Despite the challenges facing our community and the world, Soul Rep is moving into its anniversary year with excitement and a renewed sense of purpose knowing that over the course of 100 years, less than a dozen theater companies have cultivated, created, and curated Black theater in Dallas, but none have thrived. Soul Rep’s voice is needed now, more than ever. “We have reached a pivotal inflection point and there is no choice but to embrace the times, strategize, and rise,” explains Tonya Holloway, company Co-Founder/Co-Artistic Director.

Soul Rep will emerge from the challenges of this time even more productive and impactful, as times like these call for innovation and shared resources. The company is happy to share that this season, which includes regional and world premieres, is filled with collaborations with other theater companies, educational institutions, an international organization, and a unique museum.

The season opens with the regional premiere audio play co-production of Pulitzer Prize nominated playwright, Dael Orlandersmith’s, poetic play, MY RED HAND, MY BLACK HAND, with Cara Mia Theatre. The production–a reboot of the Café/Negro Arts Series (established in 1998)–was to close both company’s seasons this past May but was delayed due to the COVID-19 pandemic. MY RED HAND, MY BLACK HAND, which explores a young woman’s journey towards coming to terms with being of Indigenous and African-American descent, is directed by Guinea Bennett-Price and stars Dallasite and celebrated neo-soul singer, N’Dambi; rising star of the Dallas stage, J Davis-Jones; and Alaskan-based actor, Allan Hayton. The production will stream October 15-November 8, 2020 and features original and traditional blues and native music arranged by Music Director, Fredrick Sanders.

The production is presented in partnership with Weatherford College and Indigenous Direction and will feature a few curated Community Conversations throughout the run.

The season will continue with a world premiere co-production with SMU’s Perkins School of Theology, DO NO HARM, written by Anyika McMillan-Herod, Soul Rep’s Co-Founder/Executive Director. The Association of Practical Theology commissioned McMillan-Herod to write the piece which was to be performed at its biennial international conference in April and receive a staged reading as part of the Echo Reads Series with Echo Theater Company, in March. Both were postponed due to the pandemic.

The play, to be directed by Vickie Washington, will be filmed in a slave cabin at Heritage Village and streamed January 4-January 30, 2021, is inspired by three enslaved women–Anarcha, Betsey, and Lucy – who are mentioned in “The Father of Gynecology” Dr. James Marion Sims’ autobiography. The play will be used as a teaching tool at SMU for a series of lectures and new curriculum exploring “ethics in medicine,” as these young women served as “guinea pigs” for the 19th Century physician who performed numerous procedures and surgeries on them with no anesthesia under the racist notion that black people did not feel pain.

In February 2021, Soul Rep will present an original co-production with Booker T. Washington High School for the Performing and Visual Arts, the alma mater for both Price and Herod–LIBERATION LABORATORY. This production will culminate a semester of workshops developed by Soul Rep and inspired by Augusto Boal’s “Theatre of the Oppressed.” This new, curriculum-based youth program for Soul Rep is being piloted at BTWHSPVA with its underutilized students of color.

In addition to this dynamic season, this year Soul Rep will publish an anthology of works written by company members over the last 20+ years (entitled COMMON THREADS), release a documentary on racism’s impact on Black Theater, AND implement the first phase of its educational conservatory.