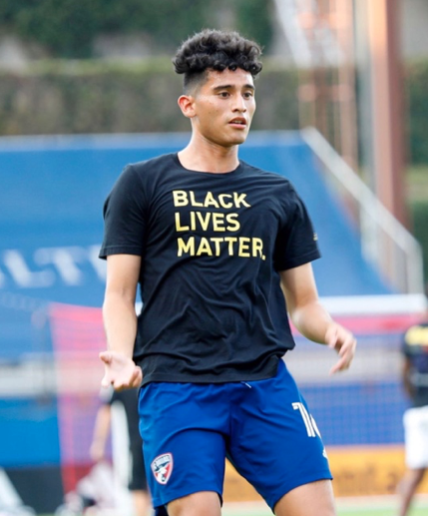 A big match-up is on the horizon for FC Dallas at Toyota Stadium when they host the Columbus Crew on October 3rd at 7 pm.

This match will be all about seeing if FC Dallas can score. FC Dallas’s last match against Orlando City SC ended in a scoreless draw, and their three-match winning streak ended in a 1-0 loss against Atlanta United FC the match before.

Player Reto Ziegler said he wants the team to not have a slow start and thinks they have too much confidence.

“We need to play with more tempo…we’re going to do better against Columbus. I’m sure,” Ziegler said.

Although FC Dallas hit a bump in their season, they are still fourth in the Western Conference.