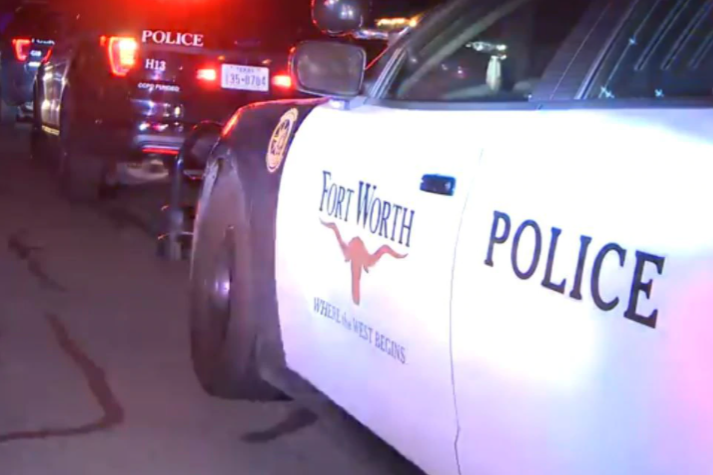 Mayor Betsy Price blasts the post, which showed a Black man in a casket, as appalling. The officer is on restricted duty pending results of an internal affairs investigation, the department says.

Fort Worth police are investigating and have put on restricted duty an officer who posted a racist meme to his Facebook page.

The meme, according to KTVT-TV (Channel 11), included an image of a Black man in a casket with accompanying text that read: “The face you make when you don’t understand ‘stop resisting.’”

According to a release from the department, the post has been removed. A police spokesman said Saturday that the officer is on restricted duty pending results of an internal affairs investigation.

He has been stripped of his gun and badge and is unable to perform the duties of a police officer, the department said.

“The Fort Worth Police Department holds every officer to a very high standard, and any comment, post, or any communication which is racially insensitive and unprofessional will not be condoned in any manner,” the department’s release said.

“This is a pitiful example of what it looks like when an officer fails to uphold the standards of decency, respect, and sensitivity that FWPD officers are hired to exemplify,” Price’s statement said. “Resisting arrest is not a license to kill. End of story. I am quite frankly appalled by the post and the image.”