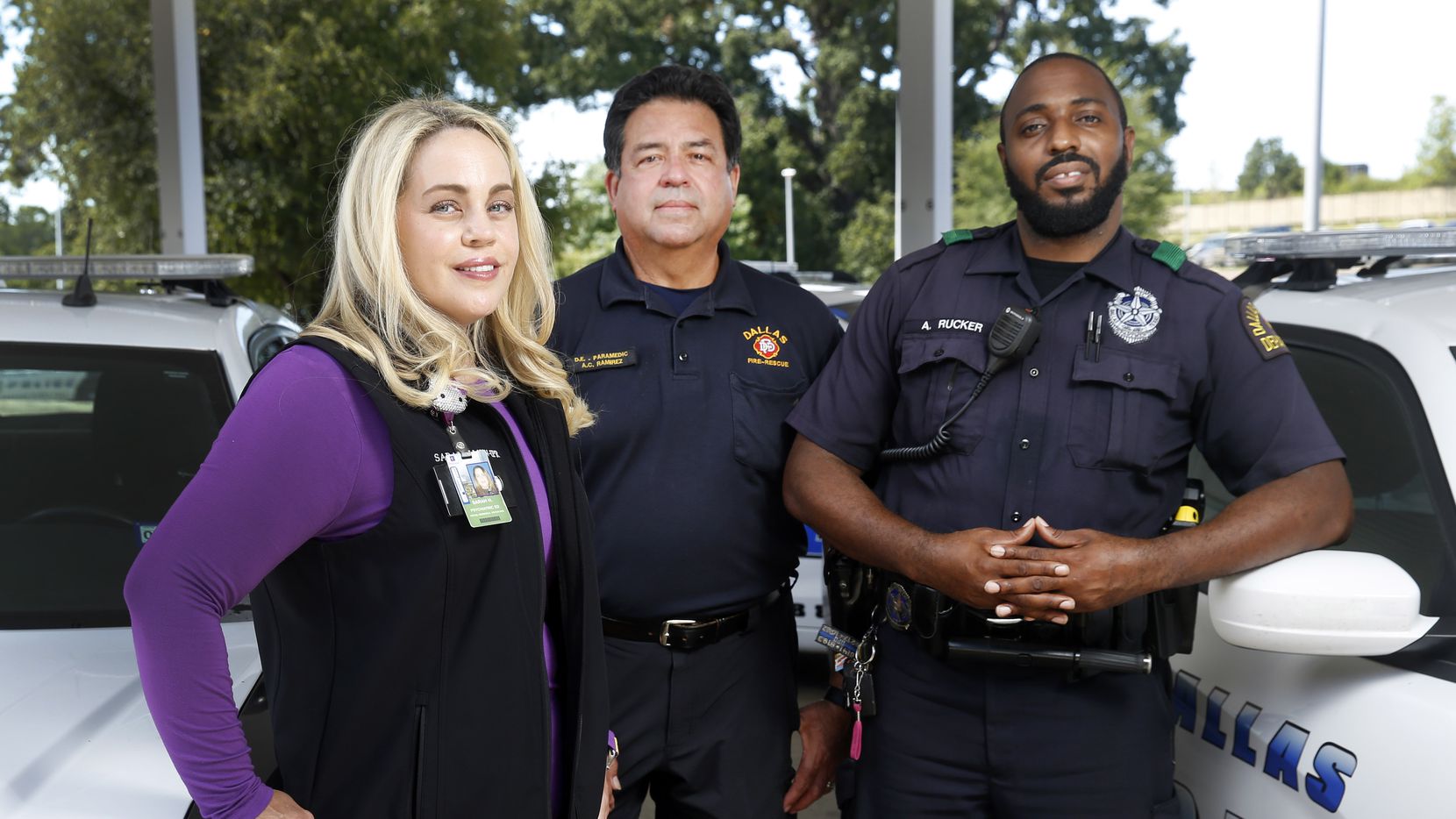 This story is being reprinted in Texas Metro News as part of a partnership with The Dallas Morning News.

The 2020-21 city of Dallas budget also funds millions’ worth of social programs intended to address the roots of crime and bring equity to underserved communities south of the Trinity River.

Now that the city has approved its roughly $4 billion budget, both sides of the heated police funding debate appear unhappy with it.

The budget — which takes effect Oct. 1 after it passed by a 9-6 vote on Wednesday — contains more than half a billion dollars for police, about 14%of the total package.

But it also includes millions of dollars for programs that promise to improve public safety without police and gives a boost to those most in need.

Mayor Eric Johnson and his city council allies who voted against the budget strongly opposed the $7 million police overtime cut that was added in the process of approving what the city manager had proposed. They said no police money should be trimmed during a violent crime uptick and a volatile political atmosphere that has resulted in ongoing street demonstrations.

Activists and their supporters, by contrast, had demanded that $200 million be taken from the police department and spent on communities.

Ultimately, the council gave police $15 million more in the new budget, for a total of about $560 million. That number, however, includes money from outside sources like the feds and the state.

Yet there is more than $30 million for programs in the city budget to address public safety without necessarily involving the police, officials say.