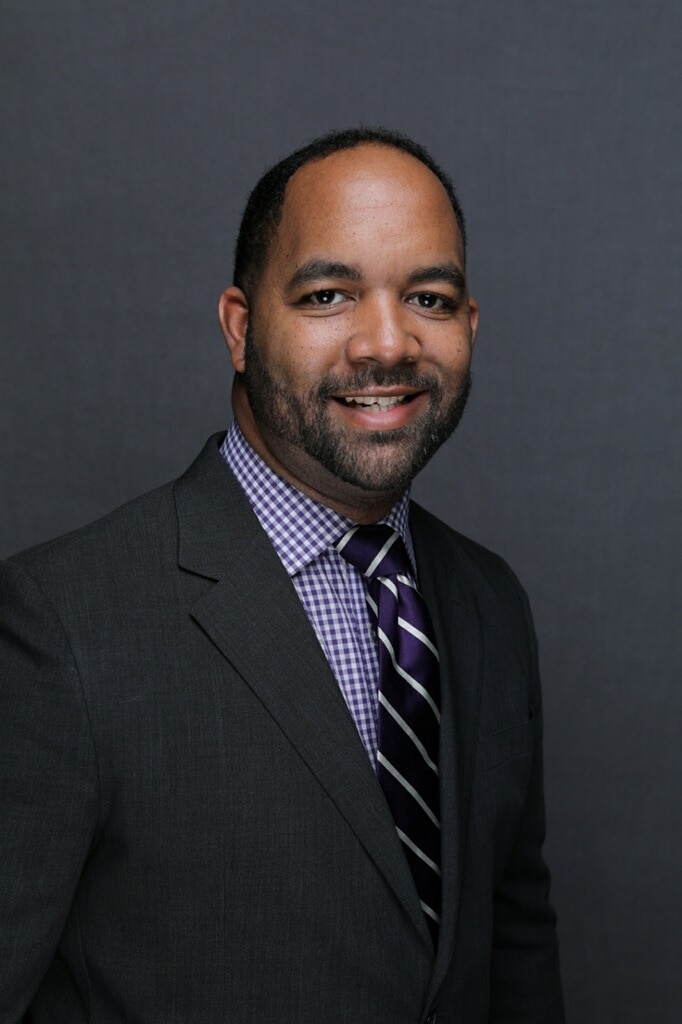 Trustee Aubrey Hooper will end nine-year tenure as a member of the DeSoto ISD School Board this week. Hooper credits his mother’s career under the late Dr. Emmet Conrad, the first African American Dallas ISD trustee as the fuel that sparked his passion for public service.

“I can still recall the many stories about his legacy and his imprint on Dallas County through his work in the medical field and as the first African-American trustee in the Dallas Independent School District. Dr. Conrad’s service inspired many throughout the county to become invested in education and helped paved the way for me to have the opportunity to serve today.”

The Morehouse College honors graduate received a Master of Arts in Urban Affairs from UT Arlington and has served in leadership capacities with community organizations and non-profit groups including, most recently serving as the NAACP Dallas president, the Second Vice President of the Texas State Conference of NAACP Branches, Assistant Secretary of the NAACP National Board of Directors and the Vice Chairman of the NAACP National Education Committee. He also served as a member of the NAACP Finance, Advocacy and Policy, Image Awards, and Executive committees.

Hooper has served alongside elected officials, including Dallas County Commissioner John Wiley Price, Texas Senator Royce West, and U.S. Congresswoman Eddie Bernice Johnson. He previously served as a Campus Administrator/Principal at the Medlock and Youth Village Campuses at the Dallas County Juvenile Department, and has been recognized and highlighted for his public service by the Texas Legislative Black Caucus, Dallas ISD, and UTA.  In 2017, he was also  named to the DeSoto ISD Hall of Honor.

“Each day of the last nine years and four months have been singularly focused on being a difference-maker,” said Hooper. “Every day I wake up, I ask the Lord to help me fulfill my purpose and be humble enough to accept what comes with fulfilling my purpose.”

Following this transition, Hooper plans to build his consulting practice, Blind Spot Diagnostic, LLC. and will launch a non-profit focused on educational equity, social justice, juvenile justice intervention, and community development.  He also plans to be involved in the upcoming election season.

“I have tried to move us closer to that reality and with my departure from the Board, my service to DeSoto will never cease,” said Hooper. “I am forever DeSoto.”

Trustee Hooper’s last DeSoto ISD Board Meeting is Monday, September 28 at 6:30 pm. A public hearing will be held during the regular meeting that will share the Board and Administration Corrective Action Plans as mandated by the Texas Education Agency, following the published findings of the district’s recent TEA investigation.