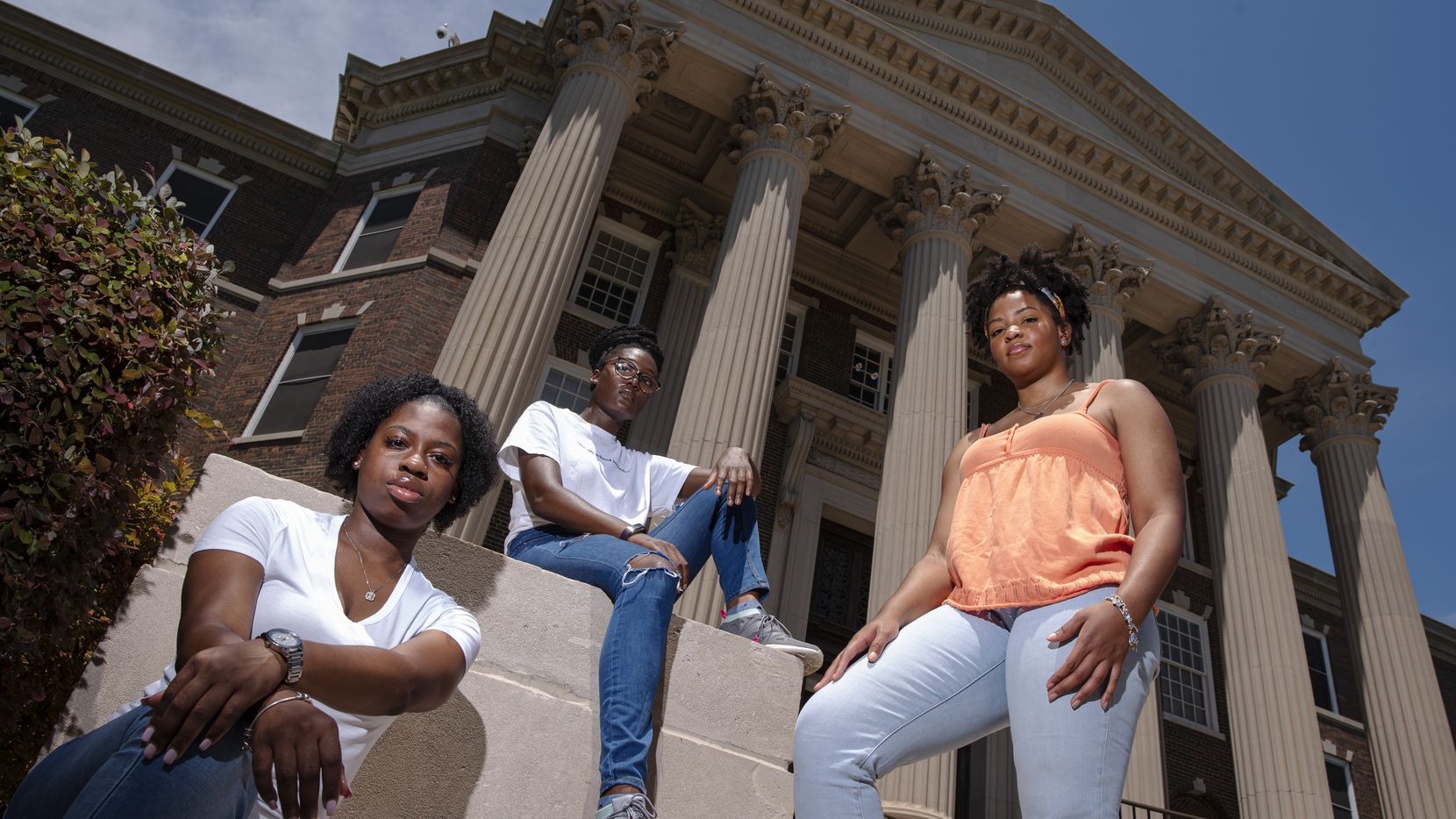 Black students at Southern Methodist University say they are tired of feeling targeted by campus police, of coded comments from faculty members and of outright racist acts such as flyers titled, “Why white women shouldn’t date black men.”

They point to 1969, when African American students occupied the president’s office demanding that SMU do more to recruit and retain black students and faculty members.

They point to 2015, when a new generation of students asked for the same after the distribution of insensitive party flyers and the anonymous posting of racist comments on social media.

And now in 2020, they point to anger and frustrations across the country over the treatment of black people, especially police brutality. The subtle racial tension at SMU—students say they always feel it but are not always able to talk about it—is a reflection of the struggles across the country and how slow progress has been for many.

Now many students say they are tired of waiting for change. Earlier this month, black students at SMU once again presented a list of demands to the university, with goals that echo those that came before. Among the asks this year are for the university to set aside $7 million to help black students attend SMU, for policies to hold those who commit racially insensitive acts accountable and for black mental health professionals to be made available to students.

“We’re still feeling uncomfortable in nearly every single class and like an outsider in our own school because there’s been no progress,” said junior Abena Marfo, who is president of the African Student Association. “I’m literally the only black person in my classes and get all these microaggressions—sly comments on my hair or the way I dress.”

Students and alumni restarted the #BlackatSMU hashtag earlier this month amid nationwide protests in response to the death of George Floyd, a handcuffed black man killed by a white police officer who knelt on his neck for nearly eight minutes.

Black students said their struggles on campus highlight just how frustrating it is to fight the same battles for better treatment and representation year after year.