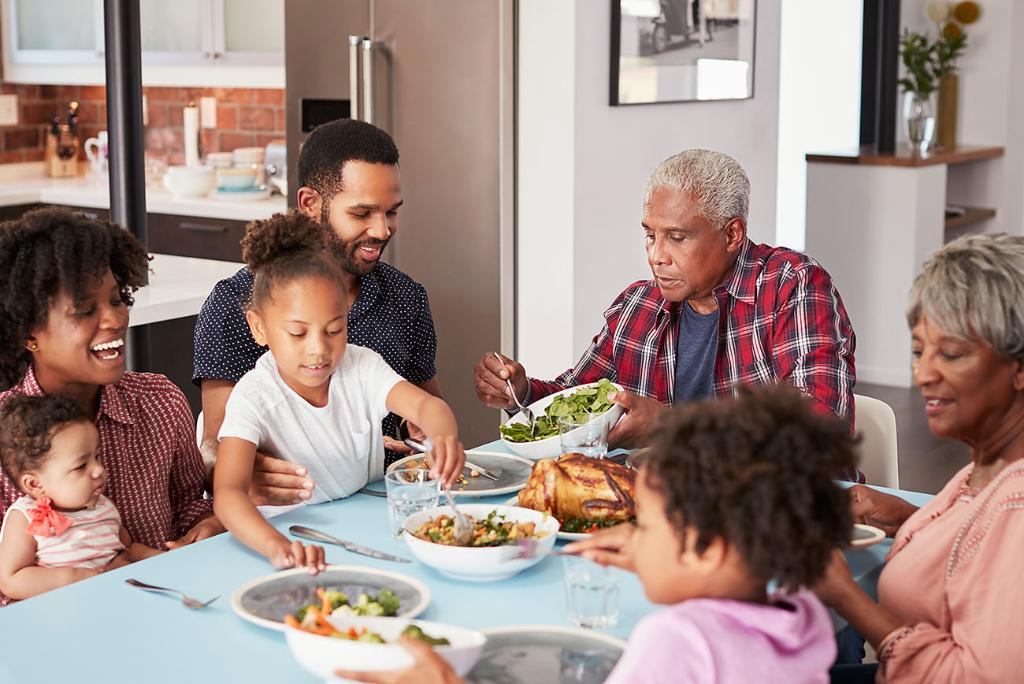 Visit 2020census.gov to respond now and for more details.