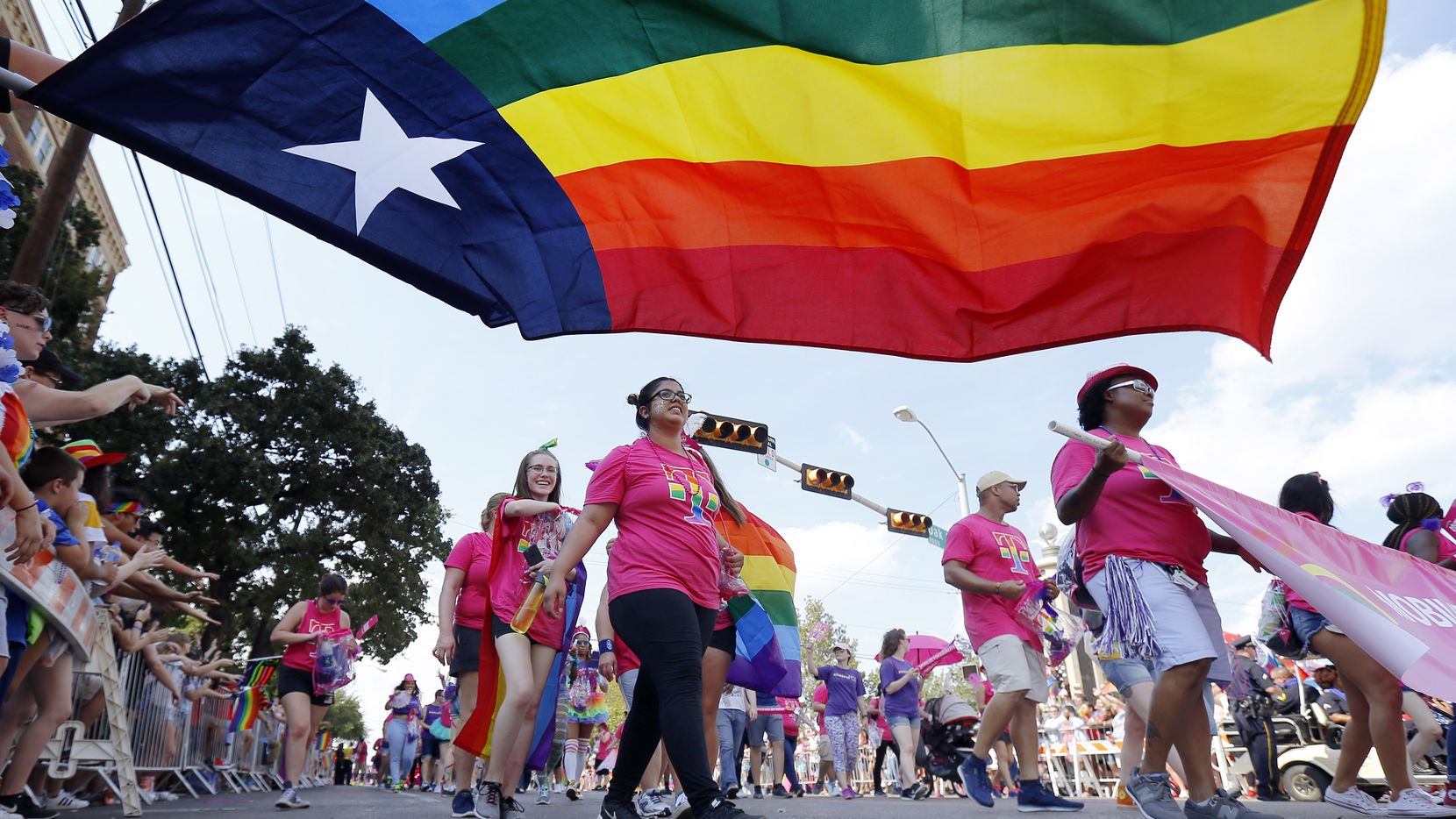 While advocates for gay and transgender rights called the decision “monumental,” they acknowledged the fights ahead.

AUSTIN — Stacy Bailey was drinking a cup of coffee and looking out her window Monday morning when, in an instant, she said the world outside suddenly got a little brighter.

On Monday [June 15], the U.S. Supreme Court extended federal employment protections to gay, lesbian, bisexual and transgender workers. The decision is especially impactful in states like Texas, where it was legal until now to fire, refuse to hire or otherwise discriminate based on someone’s gender identity or sexual orientation.

Bailey, 34, sued Mansfield Independent School District in 2018 when she was suspended after she talked to her students about her future wife. She settled with the district for $100,000 and now teaches high school. But Bailey’s voice caught in her throat as she talked about how her life might have been different if the court had acted sooner.

“If this would have happened three or four years ago, maybe I would still have my elementary classroom,” Bailey said. “It gave me hope that maybe — maybe for real this time — another gay teacher won’t have to go through what I had to go through.”