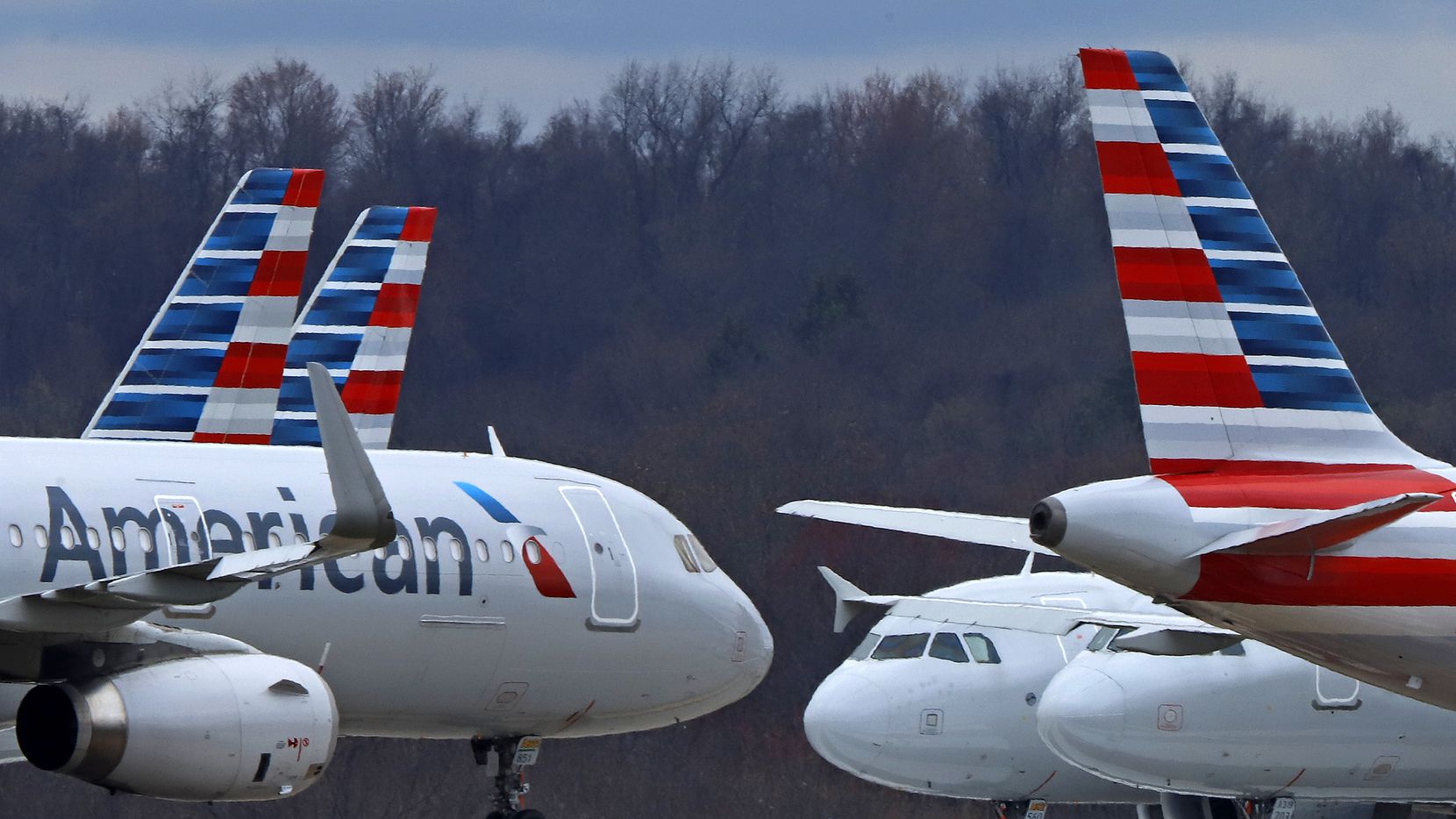 Some crew think they won’t be allowed to wear pins in support of law enforcement.

American Airlines is letting crew members wear “Black Lives Matter” pins to show support for the social cause, but the move is reportedly getting pushback from some employees upset that there isn’t a similar option to back law enforcement.

Fort Worth-based American Airlines told crew members over the weekend that the company was creating the special pins, following on a commitment from CEO Doug Parker to reexamine the company’s diversity efforts and be more supportive of employees of color. Competitor Delta Air Lines released its own pins last week for crew members, prompting American’s employees to ask for something similar.

Until then, crew members can wear other Black Lives Matter pins.