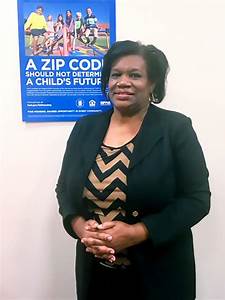 Heroes like Black Panther, played by actor Chadwick Boseman, who can be seen on the television screens and resonated with so many people.  Heroes can also be people you encounter in everyday life.

In one of Boseman’s speeches, he said, “receiving an award for playing a superhero is amazing, but it is even greater to acknowledge the heroes we have in real life.”

Dallas hero Beverly Davis retired from the City of Dallas after 36 years and five months.

In a news release, the City of Dallas praised Davis’ accomplishments. “Beverly has served our City with grace and determination for seeing that those of us who have been historically marginalized or vulnerable due to the circumstances of life are accorded dignity and respect.”

Davis had the opportunity to work on many projects during her service. She was able to organize the Equity office, updated the City’s ADA initiatives, and assisted with people who have been evicted due to COVID-19.

“We acknowledge Beverly’s heroic efforts and will strive to carry on the values she served with during her tenure.”