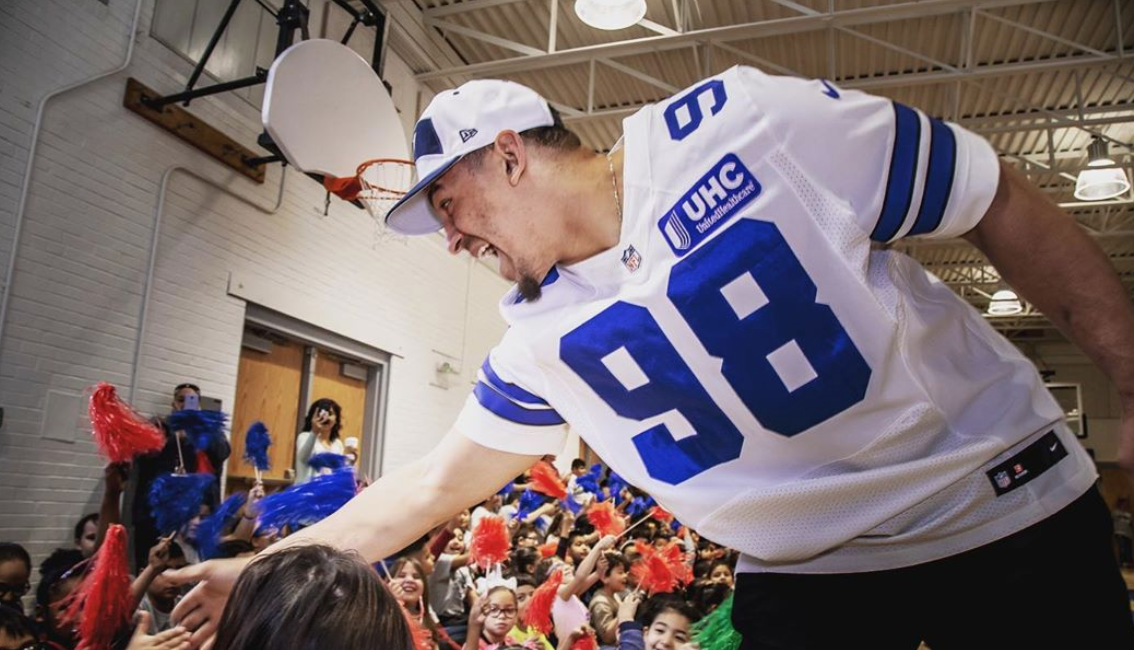 According to Dallas Cowboy defensive end Tyrone Crawford, locker room  conversations have focused on protesting against social injustices and racism. Crawford said teammates are preparing a moment where fans and the world won’t just bypass it, but be shook to their core, adding that they want to do something that is “going to make a boom,” he said in a press conference, recently. “It’s not just going to be something that people look at one time and kind of swipe by it. They’re like ‘Oh that’s great.’”

Sports and politics have intertwined over the years. In 2016, San Francisco’s Colin Kaepernick decided to kneel during the National Anthem and other athletes have followed his lead. While his stance cost him his job, Kaepernick remains firm and players like Crawford are also trying to make a difference by speaking out against police brutality.

Cowboys Owner Jerry Jones has said that he wants players to express themselves, but not at the Stadium.