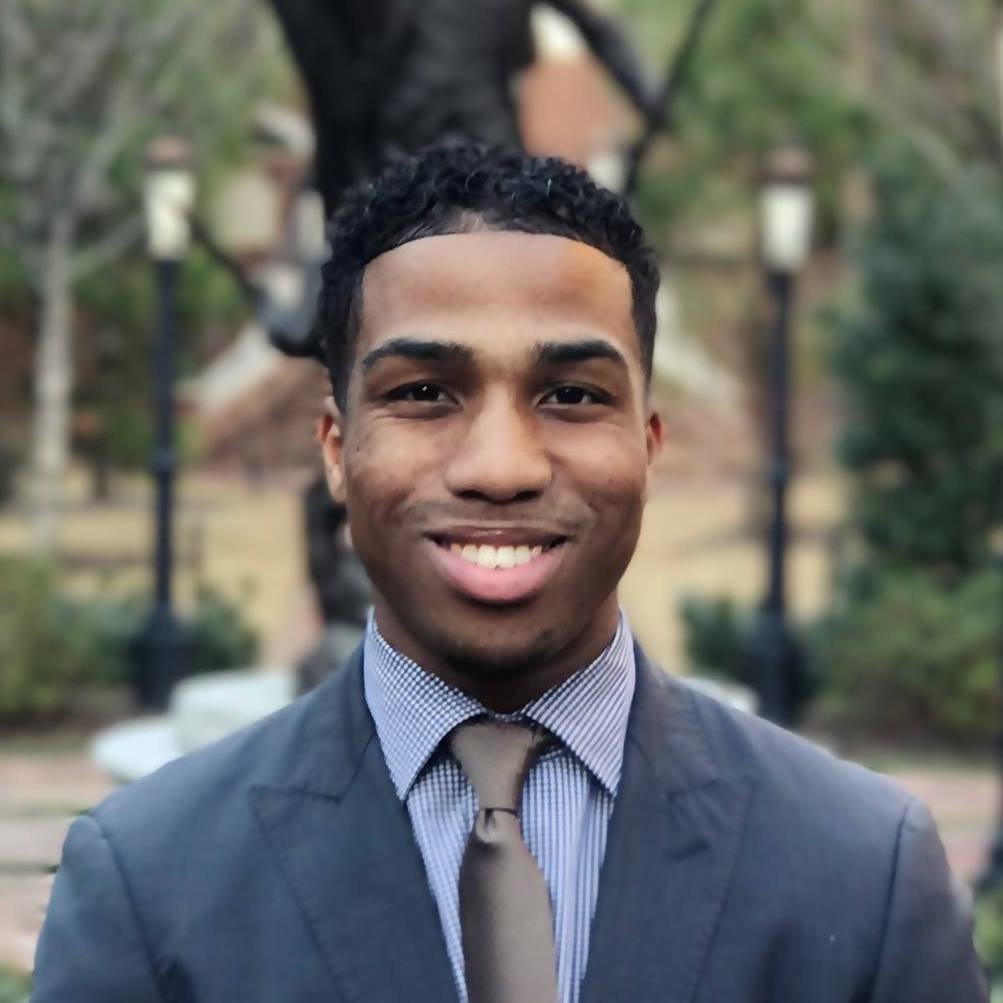 Kevin Lee doesn’t allow his past to reflect his present and future. Currently a law student at Southern Methodist University’s Dedman School of Law, he was once homeless.

A couple of years ago, Lee and his mom, Tamara Williams, lost their home during a flood in Pittsburgh, PA. His family relocated to Texas where they lived in shelters.

He always had a passion for the justice system and so he stayed focused. Lee found a government program that helps homeless kids to go to college. There was an obstacle though. Like with many programs, Lee realized the application process was tough since many colleges won’t look at your information if there isn’t a place of  residence listed.

A clear example that every homeless person is neither a criminal, degenerate or lacking ambition, Lee was Gateway Senior High School’s (Monroeville, PA) valedictorian and class president. When he and his mom moved to Dallas,  he applied and was accepted into Paul Quinn College, where he earned his degree in business management, graduating at the top of his class and again, serving as class president.

Lee says one day he wants to become a judge. In an Instagram post, Lee wrote, “I’m here to give people hope, change lives and make sure people who have given up; never give up again.”