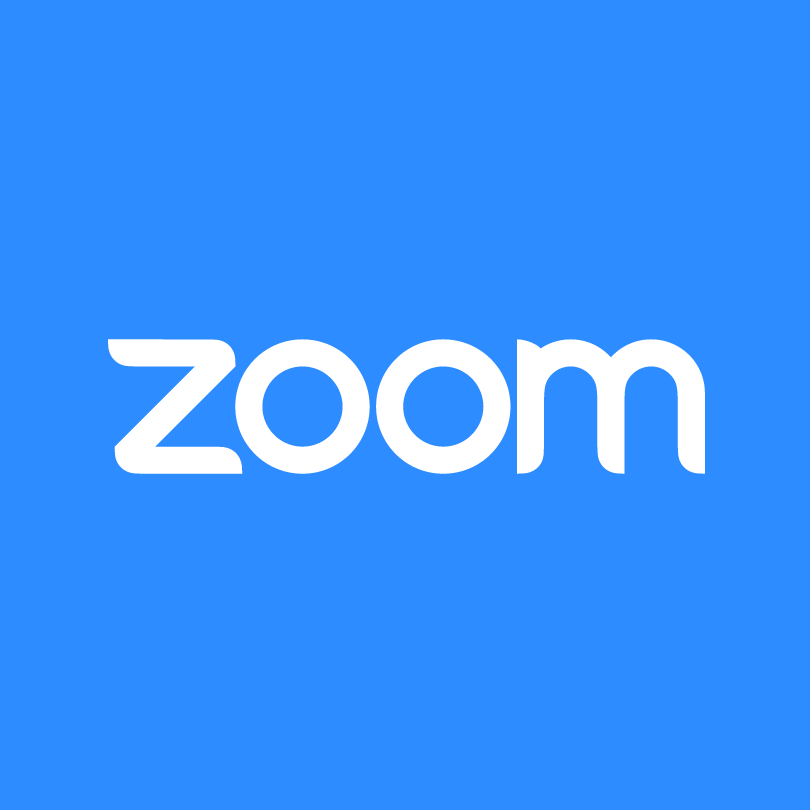 It was bound to happen. August 24 was the first day of online school for many students across North Texas and the beginning of a new week for others, but instead of being focused on things like virtual teacher-student introductions and class assignments, school districts that expected to be working to make their Zoom classrooms more secure couldn’t get on at all. The technology was down.

Downdetector.com, which reports technology issues for a variety of services noted that problems with logging on, stated that joining Zoom meetings and issues with server connections were to blame for the series of issues that were reported widely between 7 am and 1 pm across the country. By mid-morning, school districts were posting on their social media and sending out notices about the outages aimed at teachers, students and parents. Though the issue was widely reported in schools on both coasts, North Texas was affected too.

“ZOOM is having a technical issue and is not allowing for logging on across the state. It is not an ISD or Region 10 issue. We do not know exactly when they will resolve their issue,” noted Wolfe City ISD on their Twitter feed.

Carroll ISD, Birdville ISD and Midlothian ISD were also among those affected by the outage, which Zoom said was resolved before 12 pm CST. It was the first day of school for Carroll ISD.

“Today Zoom had a service disruption that affected many of our customers,” said Eric S. Yuan, the founder and CEO of Zoom. “We know the responsibility we have to keep your meetings, classrooms & important events running. I’m personally very sorry and we will all do our best to prevent this from happening in the future.”

Zoom has seen significant growth in users since the COVID-19 pandemic. It has reported as many as 300 million in daily meeting participants, up from just 10 million participants in December.