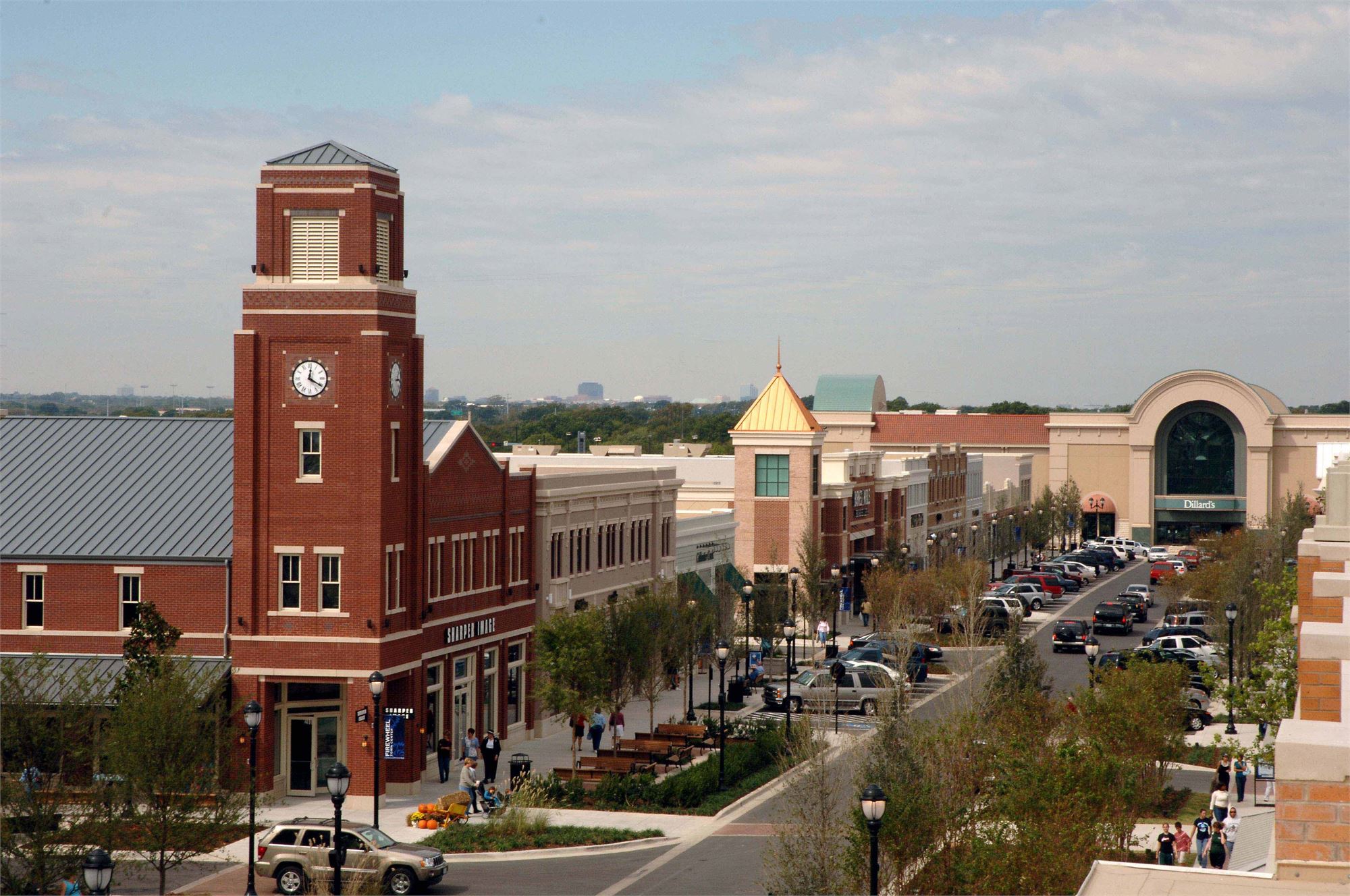 Applications and nominations are due Friday, Oct. 30 and winners will be announced at the Neighborhood Summit Pre-Conference Mixer Thursday, Nov. 12. Visit GarlandNeighborhoods.org to learn more about the awards and to put your neighborhood in the running.