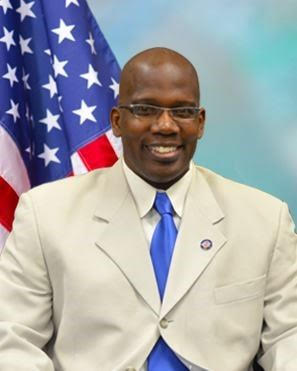 The City of DeSoto has named Chris Glover as its permanent Parks and Recreation Managing Director. Glover, a 20-year veteran of DeSoto’s Parks System, had been serving as interim director for the second time since May 2020 after previous Director M. Reneé Johnson left DeSoto to become an Assistant Director for the Dallas Parks Department.

“I am honored to be named to the post of Managing Director of DeSoto Parks and Recreation and would like to thank the City Manager, Mayor, and City Council for the confidence that they have shown in me,” said the DeSoto resident. “I have been proud to be a part of this great community and look forward to continuing to provide DeSoto’s residents with the very best recreational opportunities possible.”

The graduate of UNT has been part of DeSoto Parks and Recreation since January of 2000. Under his leadership, the Department has hosted youth tournaments which have generated an estimated $5 million annually to the city’s economy. Glover was also instrumental in assisting the department’s efforts to secure a special CAPRA accreditation through the National Recreation and Parks Society, one of only 171 parks and recreation agencies in the country to have it.