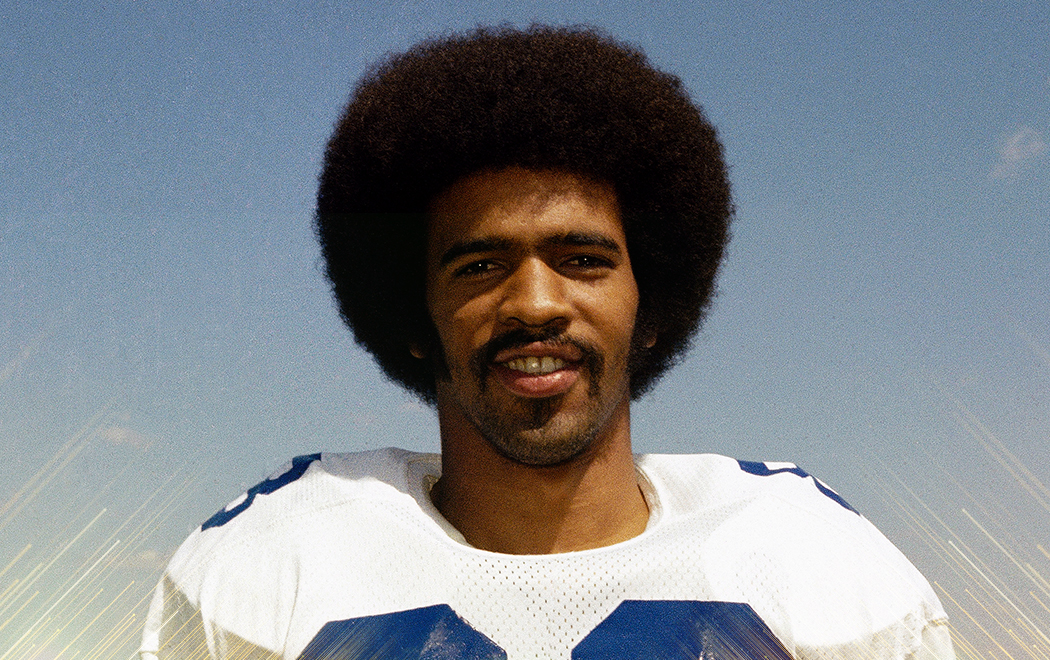 Former Dallas Cowboy Drew Pearson might be making history again: he was selected on August 11 as a senior Finalist to be admitted into the Pro Football Hall of Fame’s Class of 2021. During his playing days, he was an undrafted free agent who played with the Cowboys for 11 years. On the field, he had 489 receptions for 7,822 yards (16.0 per-catch average) and 48 touchdowns. He also accomplished becoming a three-time All-Pro, a member of the All-Decade Team of the 1970s and a three-time Pro Bowler.

David Baker, Hall of Fame president and CEO, called Pearson to deliver the good news and right away, he made it known that this was a moment he’s been waiting for.

Pearson said, “How can I thank you? I’m crying, and I haven’t cried in a long time. Happy tears. I’ve been waiting for this call for so long.”

In order to be elected, Pearson must receive 80 percent of the votes from the selection board that is made up of 48 members.