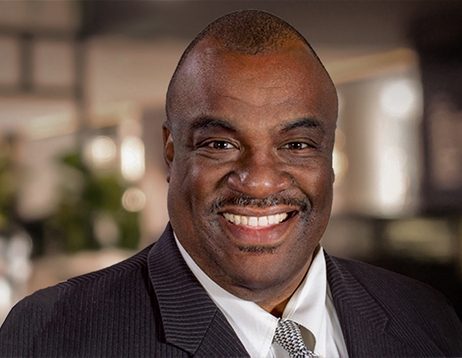 Eddie Reeves, Founder of Reeves Strategy Group, has joined Vianovo, a leading strategy consultancy at the intersection of business, policy, and politics, as part of their Dallas satellite office. Reeves, a staple in the communications community, will join as Partner. This move, initially announced by Vianovo in mid-July, will position the company to expand their presence and capabilities nationwide and in Mexico. With a stellar career in integrated and crisis communications, and public affairs, Reeves ups the ante by teaming with the boutique communications firm to provide business strategies for CEOs, philanthropists, founders, and investors. “Joining a group of seasoned partners who specialize in advising C-Suite executives on matters at the intersection of business, policy, politics, and culture was the next logical step for me,” explained Reeves. “It has always been important to me not just to make money but to help make a better world, and this opportunity will allow me to keep working at that.”

This aligns with Reeves’ lifelong ascent within the industry: from working as an award-winning journalist to press secretary for politicians in Houston and Austin, to helming C-suite positions for Fortune 500 companies and ultimately helming his own brand and moving to Board positions in organizations that positively affect the community-at-large. “Today is a proud day for me and this communications practice,” Reeves said recently via Vianovo’s official announcement. “I’m thrilled to reunite with my dear friend Blaine Bull and join Vianovo at a pivotal time in the firm’s history. I believe the combined expertise of this stellar team of senior-level leaders will help Vianovo take on even more high-stakes work for leading companies and causes.” Earlier in his career, Reeves served as press secretary for former U.S. Rep. J.J. ”Jake” Pickle, D-Austin, and former Houston Mayor Kathy Whitmire, and was an award-winning columnist for the Austin American-Statesman.

“I have known both Eddie Reeves and most of the Vianovo partners for decades, and I’m not sure which party is getting the bigger win in this team-up. Well, actually, I do: It’s their clients,” said former U.S. Trade Representative and Dallas Mayor Ron Kirk. “They all set a high bar not only for providing excellent advice and counsel to their clients but in their commitment to the community–something that is as important now as it ever has been.” Reeves currently sits on the board of the Dallas-Fort Worth International Airport and chaired the Dallas Convention and Visitors Bureau. He also served on the boards of Parkland Health and Hospital System, the AT&T Cotton Bowl Classic, and the World Affairs Council of Dallas-Fort Worth. Vianovo is a boutique consultancy that counsels companies, causes and public figures on high-stakes brand, policy, and crisis issues. Founded in 2005 by a bipartisan group of leading political strategists, the firm has offices in Austin, Dallas, Washington DC, and Mexico City. Through its investment group, Vianovo Ventures, the firm partners with early-stage companies and investors.