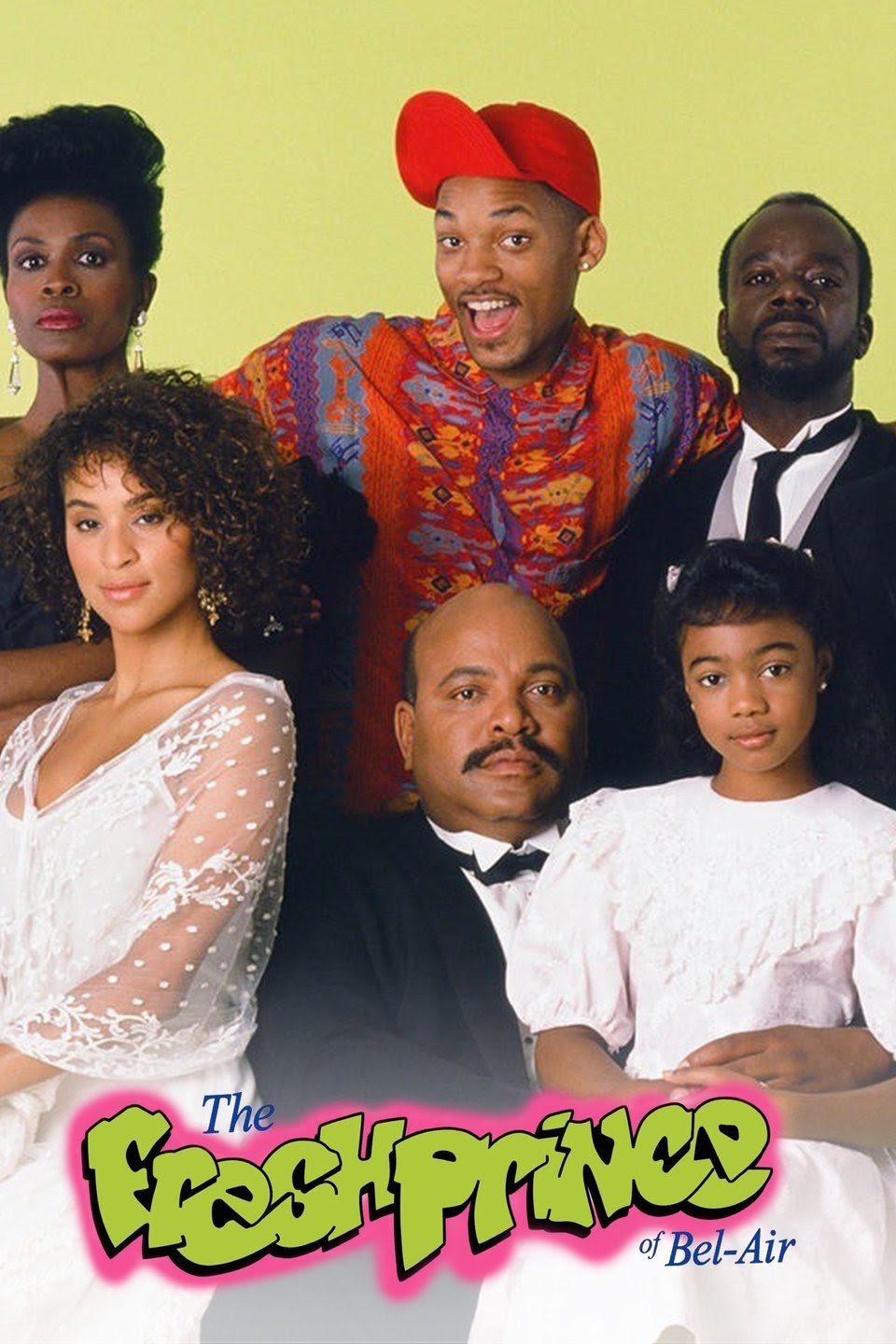 Everyone loves 90s television shows; from the music and clothes, to the storyline.

For Morgan Cooper, he loves the hit show The Fresh Prince of Bel-Air so much that he created a reboot trailer that resonated with so many that they wanted more.

Cooper used the same storyline of the comedy that debuted in 1990.

So much time has passed and 30 years later, Cooper intertwined the same events that Will Smith made popular including moving from West Philadelphia to Bel-Air to get out of the crime-ridden neighborhood to live with well-to-do relatives.

But this time around, Cooper depicted the scenes to be more surreal and dramatic.

The video caught Smith’s attention, and the actor was excited to see how social media can be powerful and that the premise of the show is still resonating with people.

Smith was so thrilled about the content, he is now pitching the concept to such outlets as Netflix, Peacock and HBO Max.

As of now, there is no set release date but viewers could be seeing a familiar show that they continue to love making a comeback, and real soon.