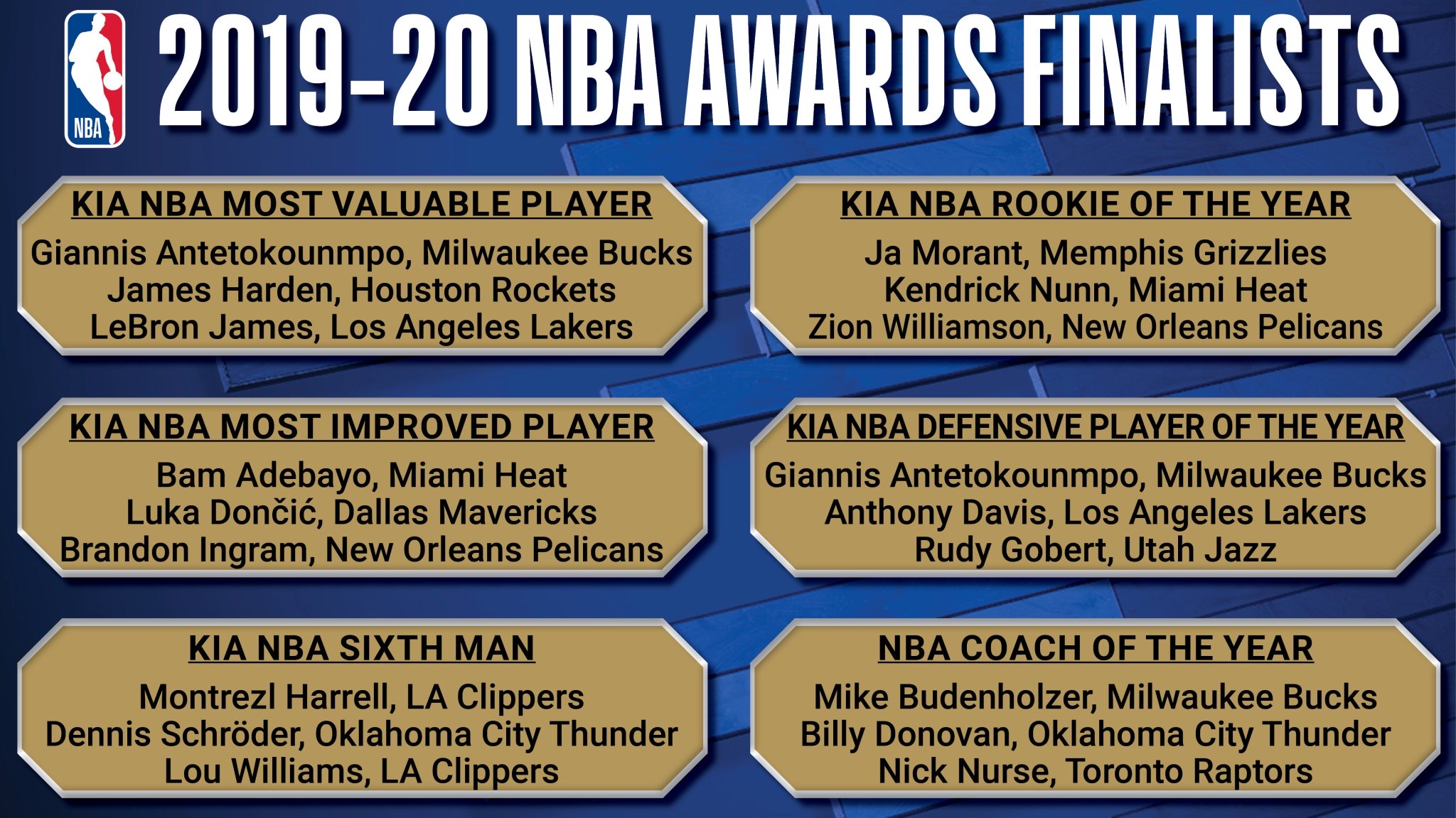 Last year’s NBA Rookie of the Year could add another honor in only his second year in the League.

Luka Doncic, the star point guard for the Dallas Maverick, was named one of three finalists for the NBA’s Most Improved Player award.

The other finalists are Bam Adebayo of the Miami Heat, and Brandon Ingram of the New Orleans Pelicans. If Doncic wins, he will make history; no player has ever won both awards.

“I’m not surprised. It’s certainly legit. It’s not a stretch,” Mavs Coach Rick Carlisle said of Doncic’s nomination. “The improvement in his game has come with every facet. More seasoned. Every aspect of his game has been refined; his leadership skills and his command on the floor.”

“As much as he’s improved,” Carlisle said, “he’s going to keep improving more.”

“Obviously he’s a very special player,” Carlisle continued. “We know statistically he’s going to produce a lot. But ultimately, the number one thing with him is winning.”

In addition to Most Improved Player, the NBA announced finalists for MVP, Sixth Man, Rookie of the Year, Defensive Player of the Year and Coach of the Year.