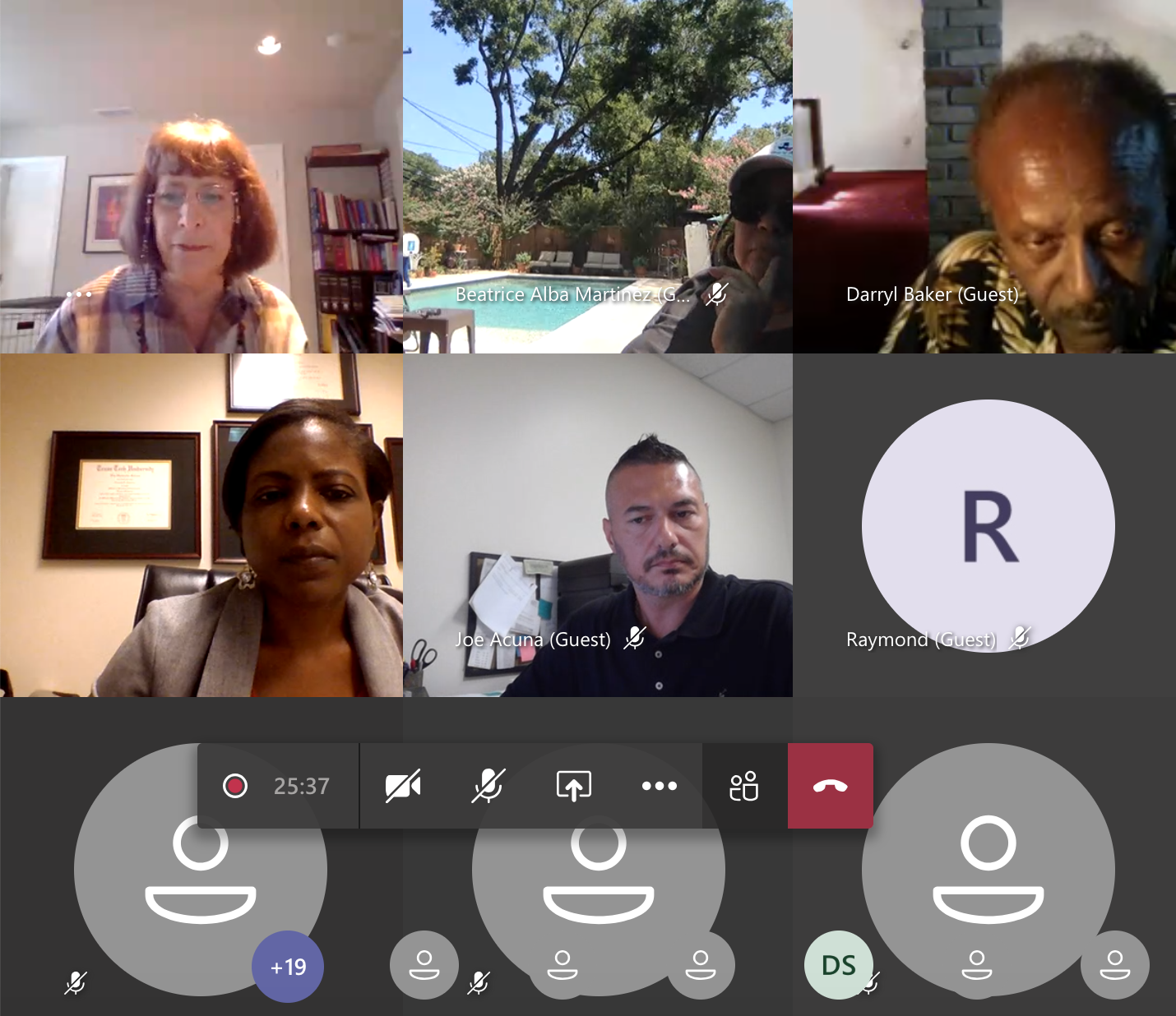 The city of Dallas Housing Finance Corporation held a board of directors meeting on August 11th to discuss proposals for large apartment complexes be built in southern Dallas areas. Many locals want to see North Dallas and suburbs with the same amount of low-income housing.

Currently before the board was a proposal for 206 units of local-income apartments to be built on 3900 W. Redbird Lane at Westmoreland. US Commercial Real Estate Services (CBRE), a worldwide real estate brokerage firm lists the property for $18 million. The board passed a
motion to go with CBRE for this project.

Citizens on the virtual call were visibly upset about the projects.

Darryl Baker said he is concerned that residents are losing homeownership because of all these rentals surfacing in this area.

“For the last 30 years there’s been an over-concentration on these types of projects funded in part with public funds,” Baker said. “We would like to see more of these projects built-in high opportunity areas, most notably North Dallas, because that’s closer to the job centers.”

He said he also wants to see a community report card on how these projects being built over the years has affected these neighborhoods. “We want to see the negative and positive…especially in the southern half of the city.”

Joe Acuna, who is the CEO of a finance company agrees with Baker that building more affordable housing in other areas will help workers financially in the long run, with transportation.

In the past, Acuna said he hasn’t really been an advocate in his community but he thought it was important to speak up about this project. “I’m in the Redbird area and the LGD proposed property… is what perked up my ears and my community,” he said. “About 11 neighbors and 90
home divisions received a letter, we found it rather sneaky about how they sent the letters out.”

Redbird is going through a revitalization and some are excited about these changes, he said. “We are surrounded by apartment complexes and low-income housing,” he said. “Our fear is that we have the lowest crime rate and surrounded by the highest crime rates in the nation compared
to where we’re at in our zip code.”

Mel Blazer, who is on the Dallas Executive Airport Board, said he was promised there would be better quality homes to increase property value.

“This is going in reverse… and I would like Dallas to live up to their promise,” he said. “I would like to know how we as citizens can have more of an input and especially more influence.”