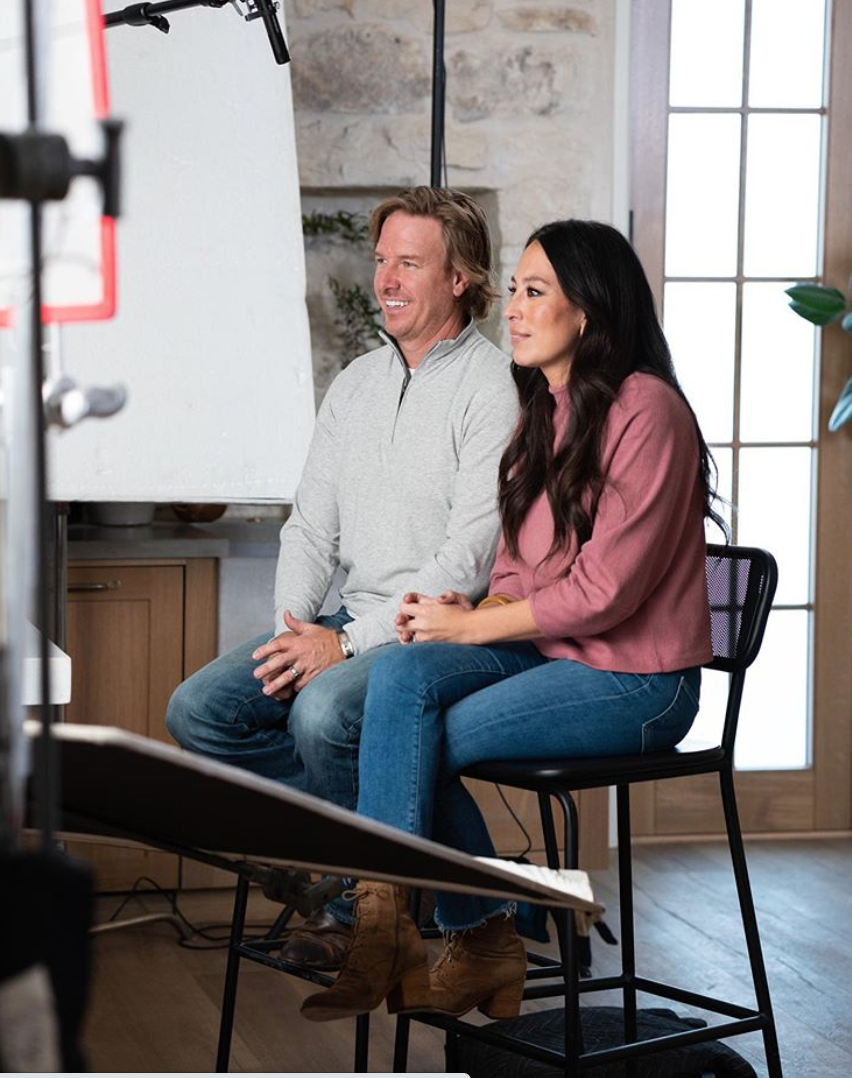 The show Fixer Upper is returning but this time on the Magnolia Network. Joanna Gaines and Chip have become known, or some might say, superstars from HGTV. The home renovation show relaunch was announced on social media.

In the short video showing their love for homes, style, and more renovation adventures, the duo is shown riding around  their hometown, Waco, TX.

Joanna asked Chip why he had his tool belt in the backseat. They then pulled up to a fixer up home and Chip laughingly tells Joanna that he signed them up for another season.

The HGTV show that ended in 2018 resonated with so many people that it immediately became a sensation. Joanna took to social media, “How has it already been three years since our last #FixerUpper reveal?

The show is set to premiere next year when Magnolia Network launches.