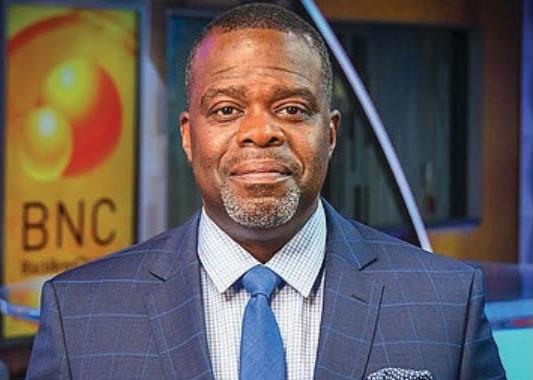 Congratulations are in order! Princell Hair has been named President and CEO of The Black News Channel (BNC), the nation’s first 24-hour news network to focus on diverse stories regarding the Black community.

Hair grew up in South Florida and began in local news. He became Vice President of CBS Television Stations group and was Executive Vice President and General Manager of CNN-US.

Hair even went to Boston in 2016 to spearhead NBC Sports Boston as Senior Vice President and General Manager. A graduate of Florida International University in Miami and earned a degree in Bachelor of Science and then went to Goizueta Business School at Emory University, where he received a Masters degree in Business Administration. He is also a member of the National Association of Black Journalists.