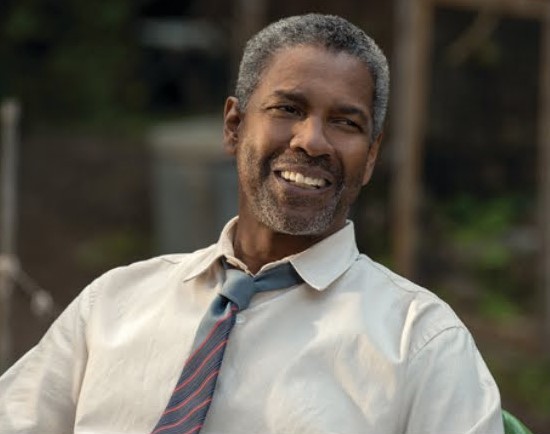 Everyone is looking for something new to watch or binge-worthy, due to COVID. And you’re in luck. Academy Award winners Denzel Washington and Julia Roberts are hitting the big screen together again, according to Variety. The duo first appeared together in The Pelican Brief, which debuted in 1993. Now 27 years later, they are back at it with another drama, Leave the World Behind. This movie is based on an upcoming novel from Rumaan Alam and scheduled for release this fall from the publishing company HarperCollins, through their imprint Ecco. The storyline focuses on a blackout in the city where two families have to get along and intertwines themes such as race and class. Companies such as MGM and Apple bid on the project but Netflix prevailed. The response on social media so far has been positive. People are excited to see these talented, but familiar faces back together. The bonus is the duo is coming right into their homes.