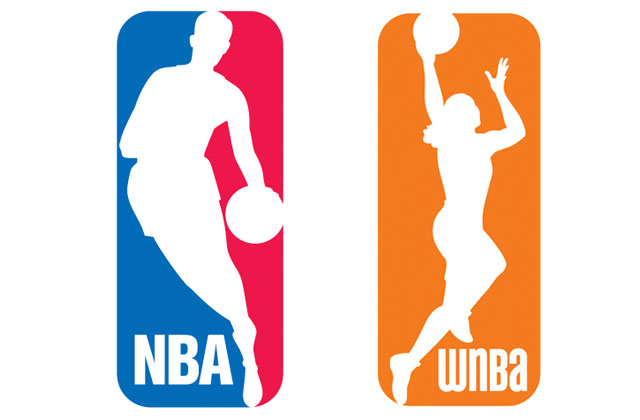 Both of Dallas’s professional basketball teams are in the state of Florida at separate, single-site campuses for the next few months as sports makes its initial return from a COVID-induced hiatus.

The Dallas Mavericks are in Orlando at Walt Disney World Resort near Orlando, Florida, which is serving as the NBA’s campus for all games, practices and housing for the remainder of the re-started season. Meanwhile the Dallas Wings are at the IMG Academy in Bradenton, Florida, which will serve as the single site for the League’s 12-teams training camp, games and housing.

The NBA’s season was halted on March 11th when the Coronavirus pandemic outbreak began. They will resume their 2019-20 season on July 31st. The WNBA’s 2020 season never began. Originally scheduled for late May—it was postponed also due to the Coronavirus. They will begin play on July 25th.

The Mavericks arrived in Orlando on July 8th. They immediately got tested for the coronavirus and had to quarantine for 48 hours. All players were available for the first day of official practice which was Friday.

“This is a historic situation. It’s extraordinary, this environment they’ve put together, the care, the attention to detail,” Head Coach Rick Carlisle said. “We realize this is probably a once-in-a-lifetime thing. This will go down in history as one of the really unique events in sports history. So our guys have had a great attitude about it.

“It’s great to be back in the gym,” Carlisle continued. “Everybody misses the smell of the gym. It’s one of the really special things about any sport. And so, we had a really great, productive practice. The level of enthusiasm is really terrific with our guys.

Carlisle, also president of the NBA Coaches Association, is taking the League’s social justice to stance while in Orlando. He has been starting his Zoom conference calls with reporters reading a racial injustice from the past from a list compiled by the Social Justice Initiative.

“I’m going to continue to read these every single day. I appreciate you guys for listening.”

The Dallas Wings arrived in Bradenton on July 6th and also had to be tested and quarantined for a few days. All players also practiced on the first day of available practices which was July 10th.

“The concern level about getting everyone here safely into the bubble was a top, top concern and our biggest priority and biggest focus up until today when we started practice,” Wings President and GM Greg Bibb recently said.

“Thankfully, we’re in good shape. We’ve had a great stage so far and quarantine is over,” he continued. “And it was great to hear the ball bouncing on the hardwood this morning.”