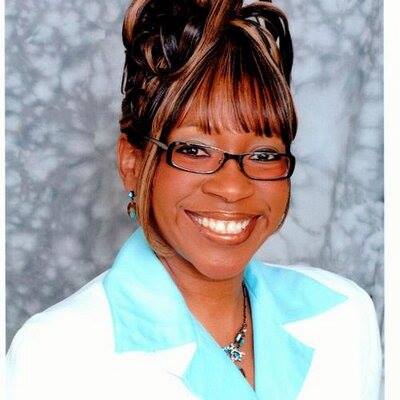 Have you ever looked in the mirror, and suddenly noticed a patch of your hair suddenly gone? You are not alone. You can become a Trendsetter in spite of unwelcomed Alopecia adversities. This article is to educate on a condition that affects 10 percent of the American population… Alopecia Areata, Alopecia Totalis, and Alopecia Universalis. Globally, the stats are much higher. Contributing causes vary per individual. In simplest terms, Alopecia Areata is an unpredictable, non-contagious, autoimmune disease, that causes hair to fall out in round or oval patches. The word alopecia comes from the Greek word and means “loss of hair,” while areata, derives from the Latin word meaning “occurring in patches.” This disease affects approximately five million Americans, however, I will not exclude cultures on a global scale. There is no way to predict who might be affected with Alopecia Areata. Some people who lose scalp hair due to Alopecia Areata find that their hair re-grows spontaneously in a relatively short time, while for others this condition goes on a steady course, and they continue to have additional patchy bald spots losing all scalp hair—Alopecia Totalis, then progressing to Alopecia Universalis.

It affects the scalp and other body parts. Charlie Alexander Villanueva is the son of Roberto Villanueva and Doris Mejia from the Dominican Republic. Charlie was first drafted at the age of 20, His alopecia began at the age of 10, and he suffers from Alopecia Universalis. He is the spokesperson for NAAF, the National Alopecia Areata Foundation. Charlie won the NBA’s Community Assist Award in February 2006 for his work with the Charlie’s Angels on the Road program, which conducts pre-game meet and greets in visiting NBA arenas with people affected by Alopecia Areata. In addition, Charlie shined as a Trendsetter, starting the Charlie Villanueva Foundation (CVF), which serves as a non-profit organization dedicated to eliminating bullying by supporting organizations that maintain programs that provide guidance in creating non-violent solutions to challenges and problems associated with bullying. He played for four NBA teams, the Raptors, Bucks, Pistons, and Mavericks. After two seasons, Charlie’s journey with the Dallas Mavericks ended with his retirement in 2016. On and off the court, Charlie has left an advocacy legacy of alopecia awareness to children and adults affected worldwide.